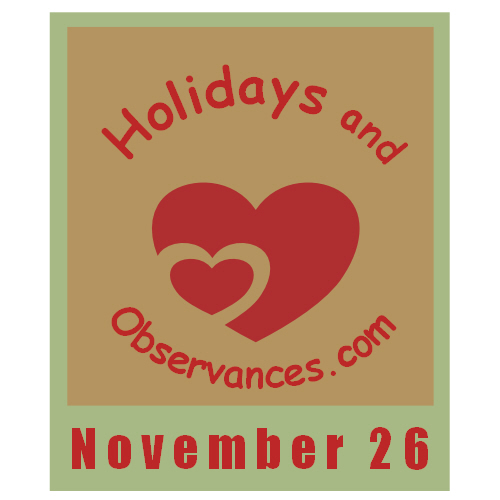 2022 Daily Holidays that fall on November 26, include:

2022 Weekly Holidays that include November 26, are:

2022 Monthly Holidays that include November 26, are: 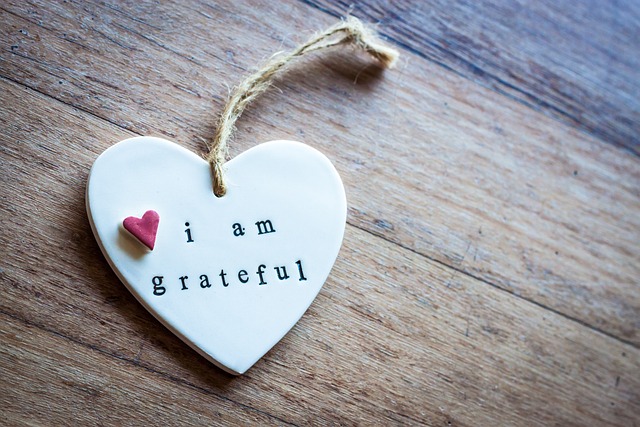 There are so many holiday food types to avoid! There are those covered in gravies, sauces, oils, frostings, crusts, fried, dipped, or are easily popped into your mouth! While they look mouth watering, in general, they are loaded with calories and considered diet bombs!

Continually eating diet bombs for the next few weeks can pose serious hazards to your weight and is not a healthy diet habit! No one wants to step on the scale the first week of January and succumb to tears! 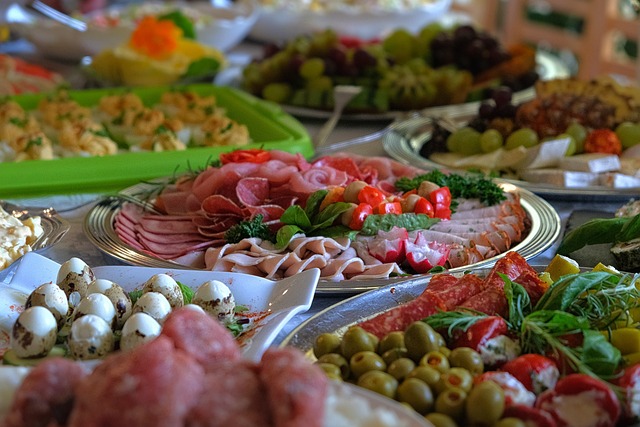 Some holiday food types should simply be avoided or limited during the holidays, if you want to smile when you step on the scale in January, rather than succumbing to tears! Find which foods to avoid from Kerry's Holiday Food page on her Healthy Diet Habits website.

Return from November 26 to November Holidays

Return from November 26 to Holidays and Observances Home Page