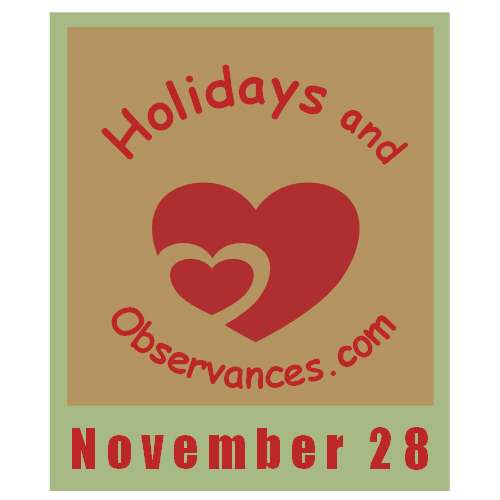 2022 Daily Holidays that fall on November 28, include:

2022 Weekly Holidays that include November 28, are:

2022 Monthly Holidays that include November 28, are: 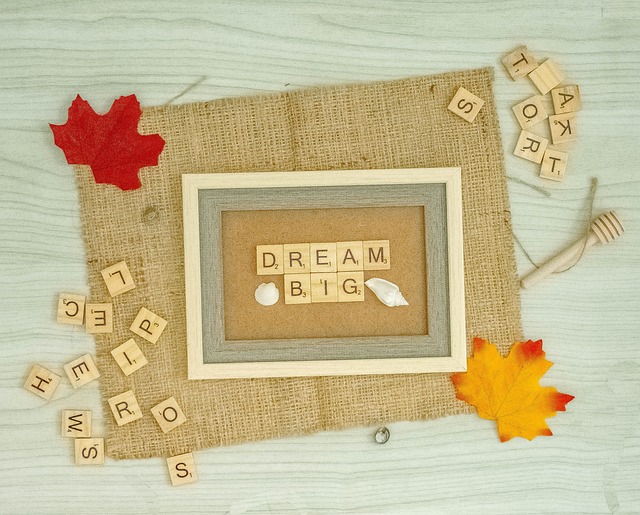 “If you can dream it, you can achieve it." ~ Zig Ziglar

1. (humorous) The fraction of time between making a mistake and realizing it.

Return from November 28 to November Holidays

Return from November 28 to Holidays and Observances Home Page