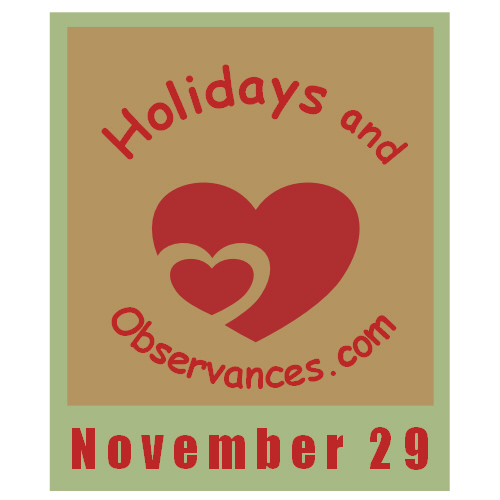 2022 Daily Holidays that fall on November 29, include:

2022 Weekly Holidays that include November 29, are:

2022 Monthly Holidays that include November 29, are: 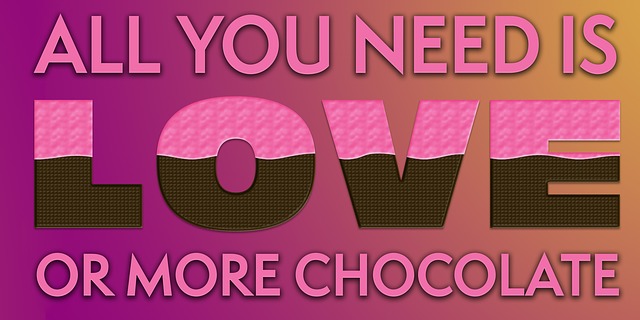 All You Need Is Love or More Chocolate!
November 29 is Chocolates Day!

1. Containing or tinged with blood.

Return from November 29 to November Holidays

Return from November 29 to Holidays and Observances Home Page