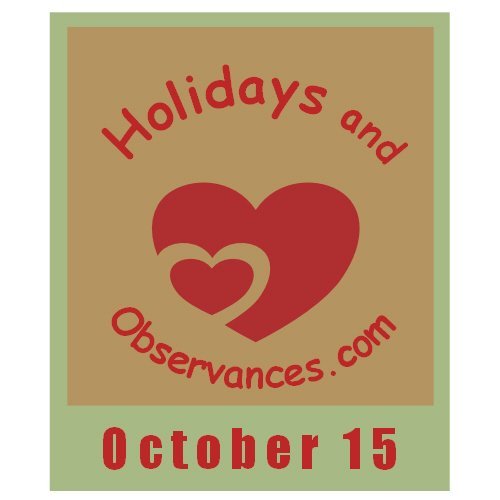 2022 Weekly Holidays that include October 15, are:

2022 Monthly Holidays that include October 15, are:

The Astrological Sign for October 15 is Libra which spans from September 23 to October 23. 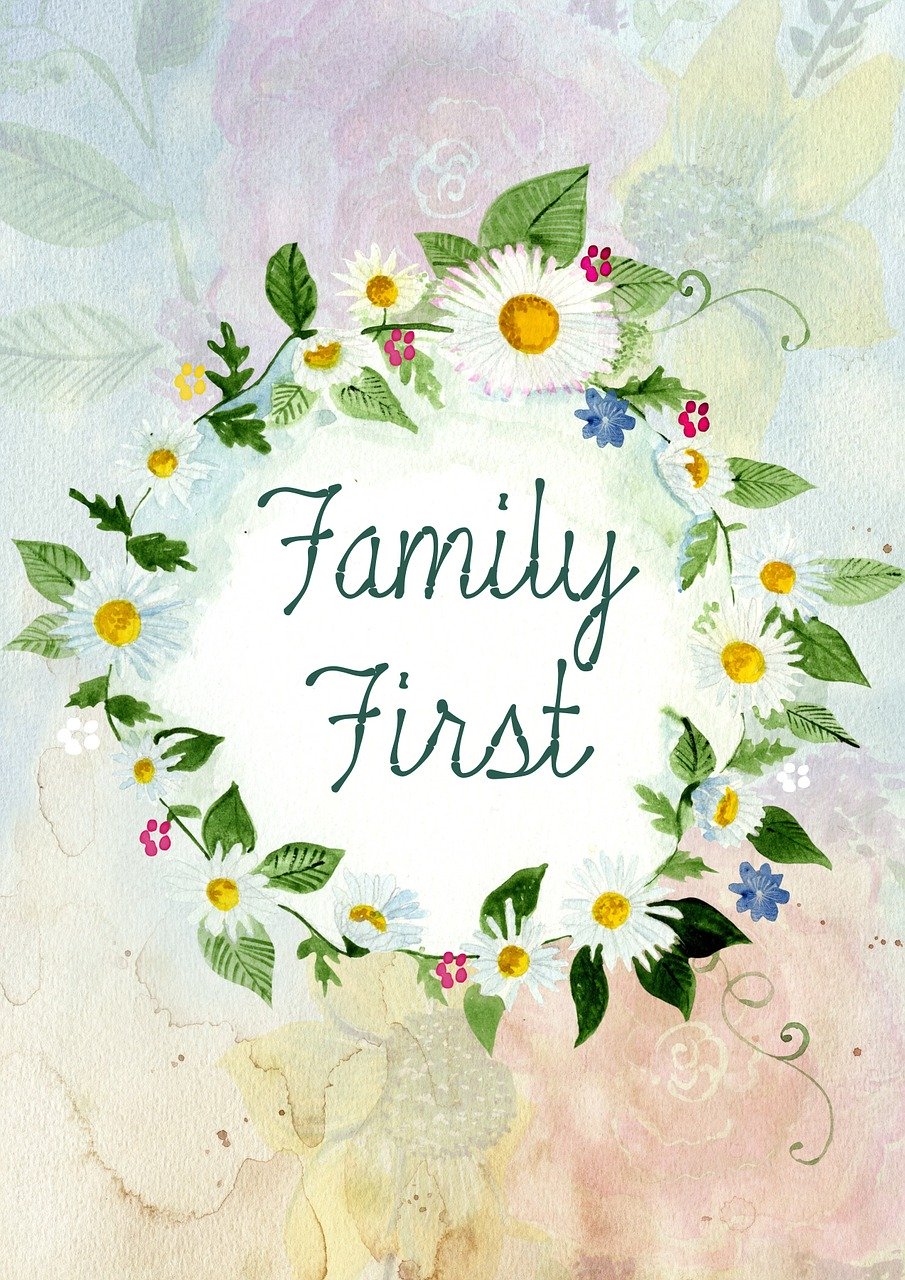 Family is everything! Spend as much time with them as you can along the way and develop cherished memories that will stay with you forever!

How can you as a parent help your babies to be Healthy Infants? The first years of your babies’ life are critical in their development. They are growing at an amazing rate and need healthy nutrition to fuel that growth and development. This is the time that you want to be introducing healthy diet habits into your babies’ life every single new month, nursing time, meal or snack! But let’s stick to the basics first! 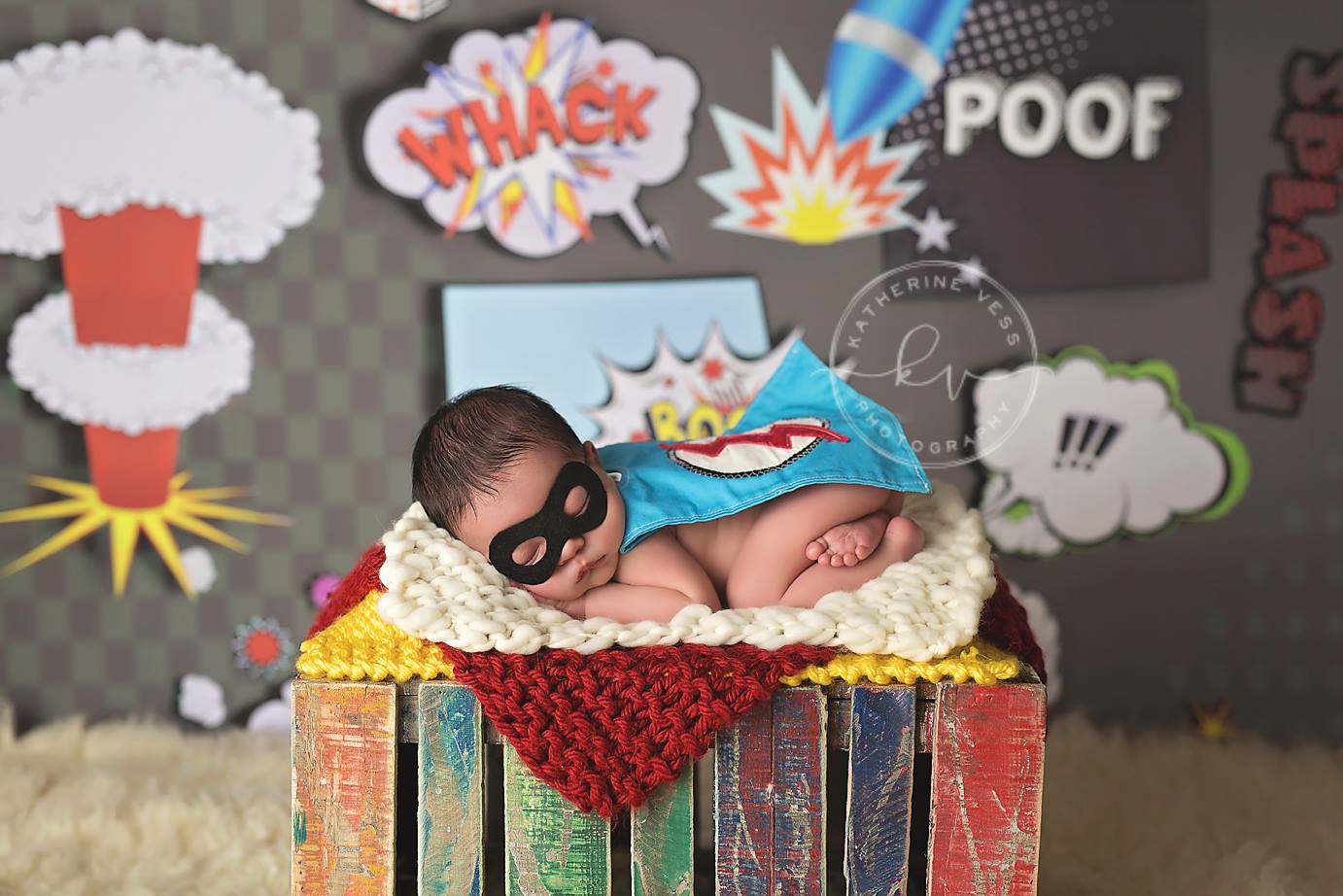 Find out some tips for Healthy Infants from Kerry's Healthy Diet Habits website!

1. (computational linguistics) The set of all words of minimal length that never appear in a particular string

Return from October 15 to October Holidays

Return from October 15 to Holidays and Observances Home Page