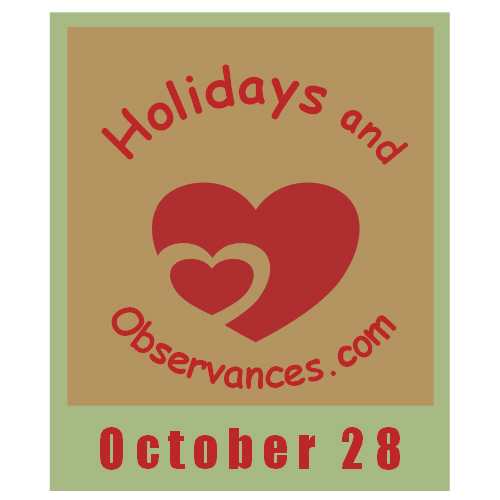 2022 Weekly Holidays that include October 28, are:

2022 Monthly Holidays that include October 28, are:

The Astrological Sign for October 28 is Scorpio which spans from October 23 to November 21. 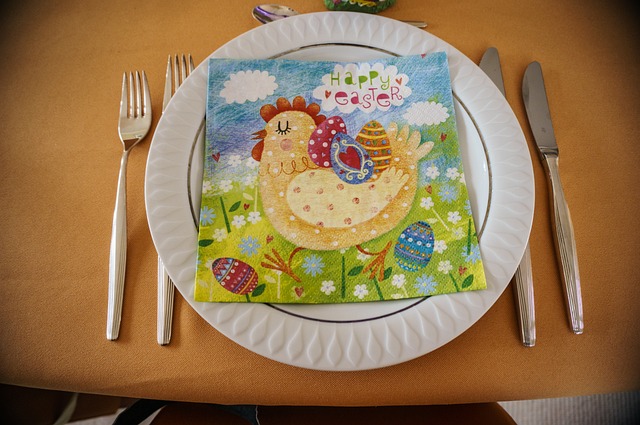 Planning Healthy Holiday Meals is needed, as many holiday meals revolve around heavy starchy foods. Using Healthy Diet Habits, you can lighten up your meals, but still make them delicious! 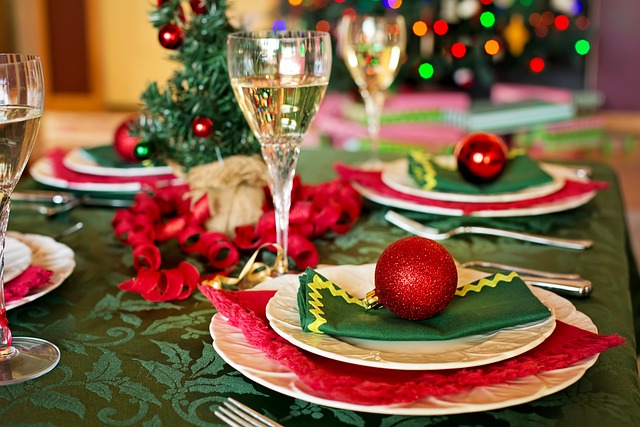 Return from October 28 to October Holidays

Return from October 28 to Holidays and Observances Home Page