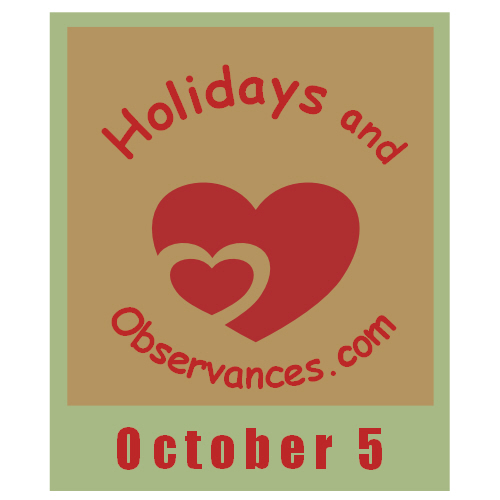 2022 Daily Holidays that fall on October 5, include:

2022 Weekly Holidays that include October 5, are:

2022 Monthly Holidays that include October 5, are:

The Astrological Sign for October 5 is Libra which spans from September 23 to October 23. 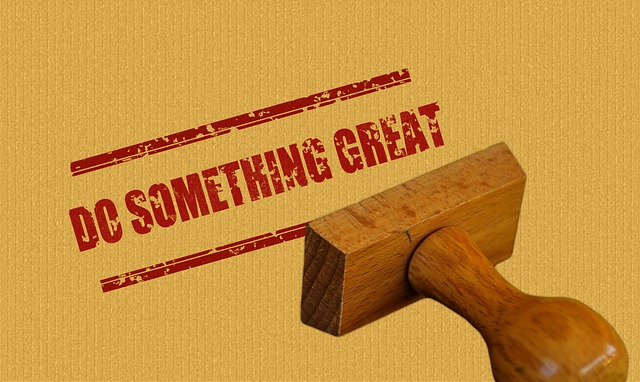 October 5th is Do Something Nice Day!

This should be easy for everyone to do! Our world is so crazy and divided these days, and everyone should be able to appreciate niceness!  It is easy to be nice to your friends and families. You can also be nice to complete strangers you encounter in your everyday life, but also to those you encounter online.

I love social media, and while there are so many amazing people that I've run into on it, it is not without the unkind, those who do not act nice by their criticism and nasty comments.  We can all learn to be better! It's not hard! First, if it is not nice to say, keep it to yourself and don't say it. Many things that you say cannot ever be undone and can create lasting hurt. Learn the art of compliments....look for the good in people!

Today.....go out of your way to do something NICE for someone! It will make you feel better, as well as the person you are nice to! 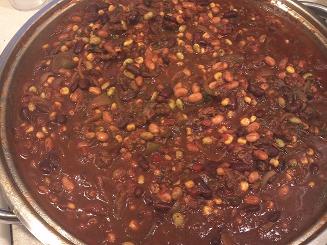 The month of October is National Chili Month!

This healthy chili recipe is easy and great. It is stealthy healthy cooking, because it includes lots of veggies, stealthy healthy for kids that are picky eaters. You can use either ground beef, or make it vegetarian/vegan with no meat.

You can find this healthy chili recipe at Kerry's Healthy Diet Habits website!

1. (education) Initialism of teaching (of) English as a foreign language

Return from October 5 to October Holidays

Return from October 5 to Holidays and Observances Home Page