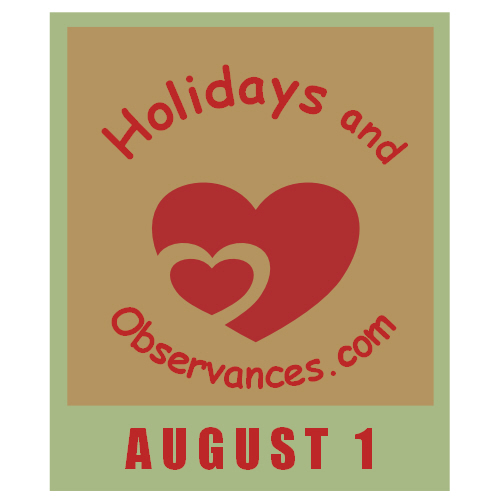 2022 Daily Holidays that fall on August 1, include:

2022 Weekly Holidays that include August 1, are:

2022 Monthly Holidays that include August 1, are:

Calamity Jane Quote: I figure if a girl wants to be a legend, she should just go ahead and be one!!

There are many health consequences of low calorie dieting, that you might not be aware of!  Healthy Diet Habits allow you to avoid these health consequences from eating too few calories a day.  It really is about developing healthy Lifestyle Solutions. 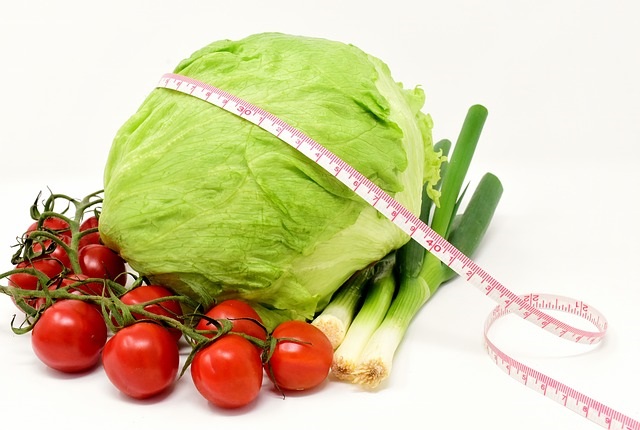 1. (organic chemistry)  A pentacyclic aromatic hydrocarbon whose structure is in the form of the Olympic rings.

Return from August 1 to August Holidays

Return from August 1 to Holidays and Observances Home Page