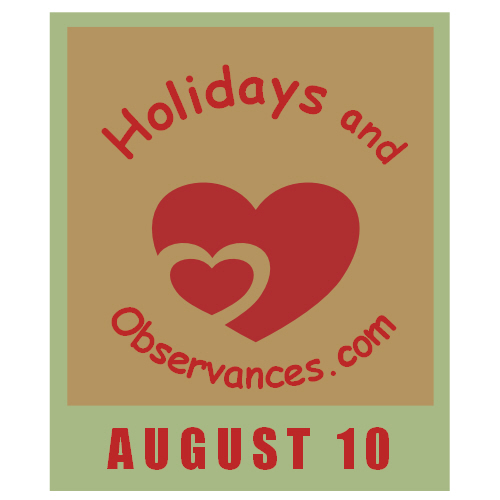 2022 Monthly Holidays that include August 10, are:

Today, August 10th is Spoil Your Dog Day - do something fun together that your dog loves - play ball, take a walk or hike, go to a dog park, go to a river / beach / lake / pool and swim, or just spend time together cuddling on the couch! Great day to make some healthy homemade dog treats, or get a new toy!

Consistently eating at the Costco bakery and food court would not be a healthy diet habit as you can see from the calorie counts that Kerry provided on her website. As her son with autism recently stated, "Mom, most of the people at the food court are overweight." Now you know why! This store definitely takes Portion Distortion to new heights! The scary thought is that most of us readily order there without thinking that the portions are too large.

Check out the Costco Food Court and Cost Bakery Items calorie chart that Kerry from Healthy Diet Habits obtained from them and posted on her website! 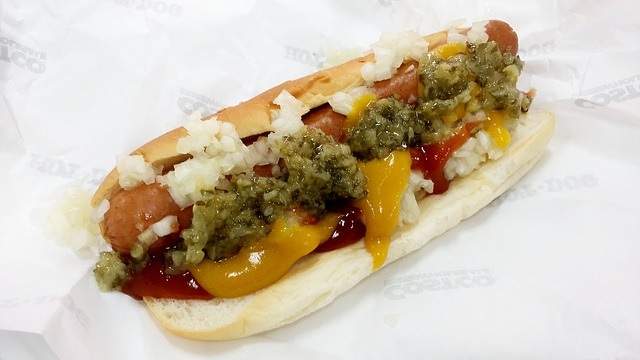 1. Away from the direction from which the wind is blowing. Downwind.

Return from August 10 to August Holidays

Return from August 10 to Holidays and Observances Home Page