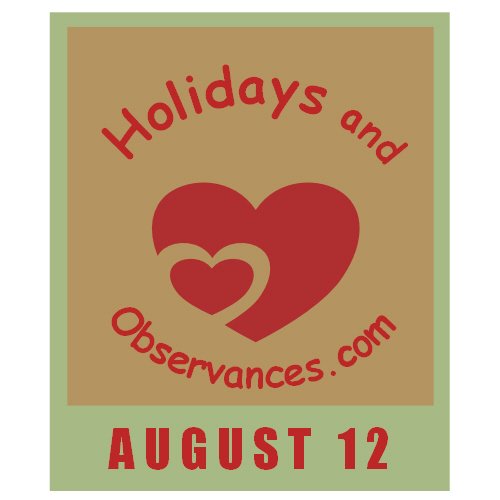 2022 Monthly Holidays that include August 12, are: 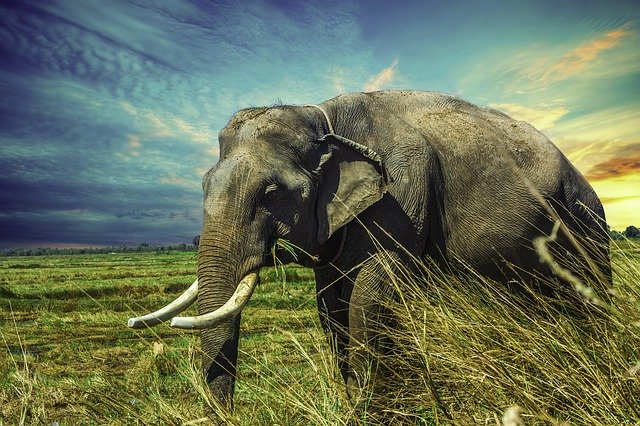 The month of August is Family Meals Month!

Your dinner meal plan should be the easiest meal plan of the day to develop, because you have total control of your food environment. If you have purchased healthy foods, you are set for fun! 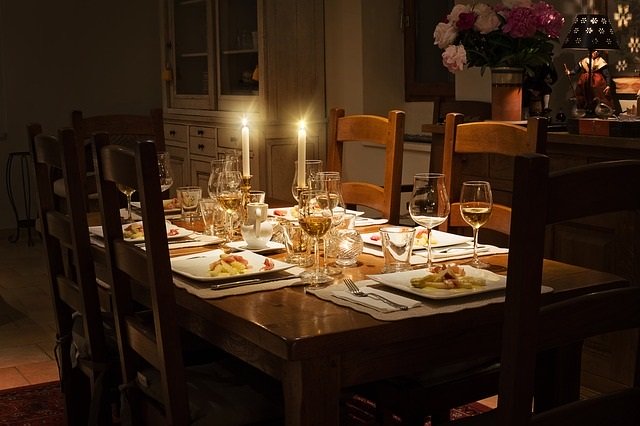 
Word of the Day from Wiktionary

1. (sports) A heat (as in rowing or fencing) in which the bet competitors who have lost in a previous round compete for a place or places yet left in the next round.

Return from August 12 to August Holidays

Return from August 12 to Holidays and Observances Home Page