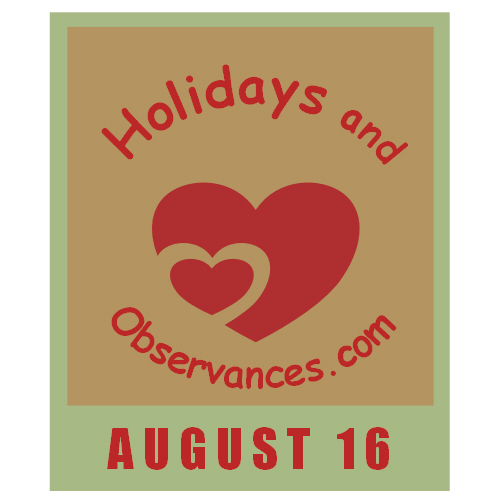 2022 Monthly Holidays that include August 16, are:

In a perfect world, we would all practice the healthy diet habit of portion control. The problem is, that everywhere we go out of control portions rule. Many foods of today are 2 to 5 times bigger than they should be. We have lost the ability to judge a proper portion by eyeballing it. Giant portions look right to us! 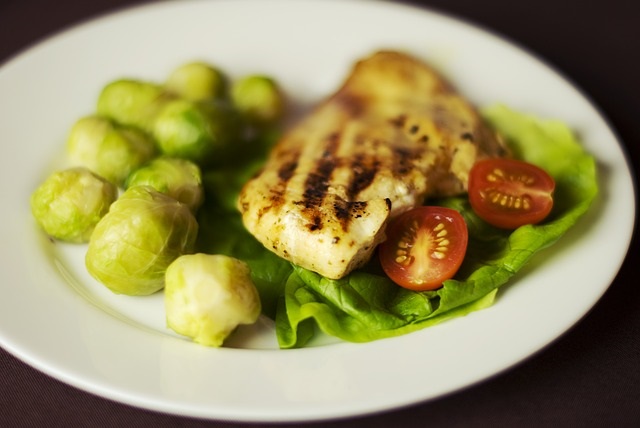 Return from August 16 to August Holidays

Return from August 16 to Holidays and Observances Home Page