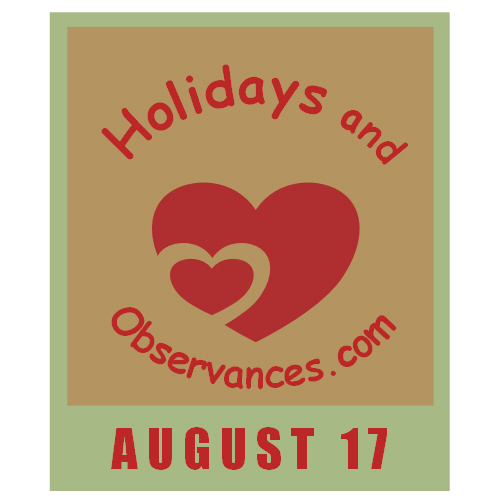 2022 Monthly Holidays that include August 17, are: 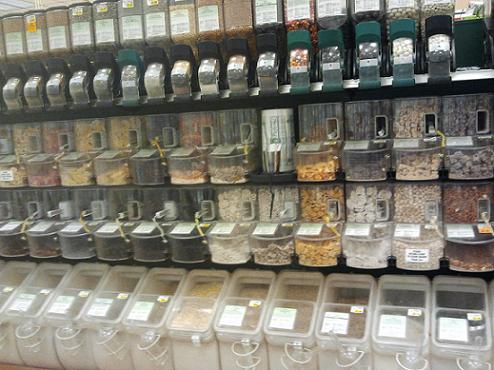 Today, August 17th is NATIONAL THRIFT SHOP DAY! You can also save lots of money when you shop for food by practicing Food Frugality!

Food Frugality is making a comeback in a big way, due to the poor economy. Everyone is looking for ways to make do with less, and save money.  "Less is More" is the slogan of today!

1. Something given in exchange for goods or services rendered.
2. A payment for work done; wages, salary, emolument.
3. A recompense for a loss; compensation.

Return from August 17 to August Holidays

Return from August 17 to Holidays and Observances Home Page