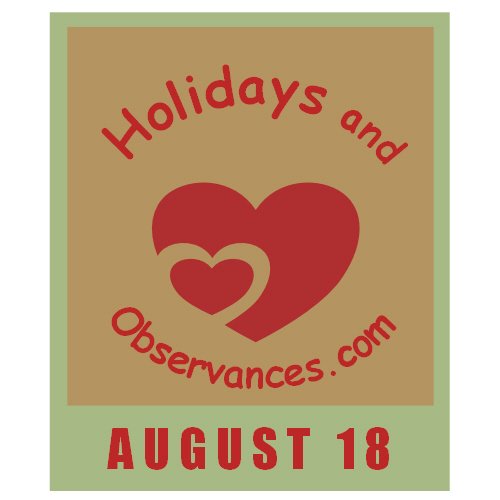 2022 Monthly Holidays that include August 18, are: 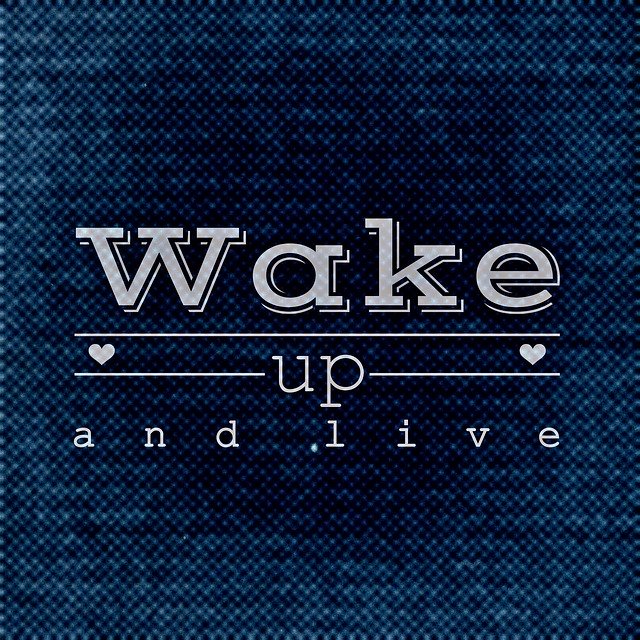 Wake Up and Live! Live the Life that You Want!! 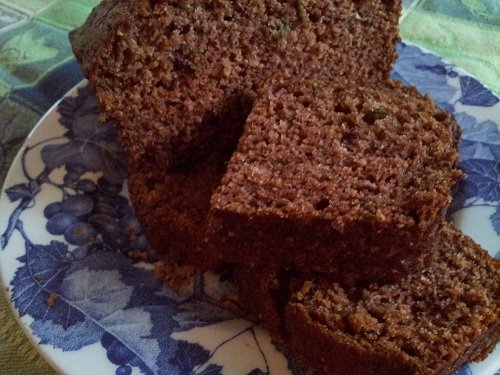 Knowing good food substitutions is one of the most successful healthy diet habits that should be incorporated into your life. Everyone loves foods that don’t fit into their healthy eating plan easily.

1. (philosophy, politics) An implicit agreement or contract among members of a society that dictates things such as submission of individuals to rule of law and acceptable conduct.

Return from August 18 to August Holidays

Return from August 18 to Holidays and Observances Home Page