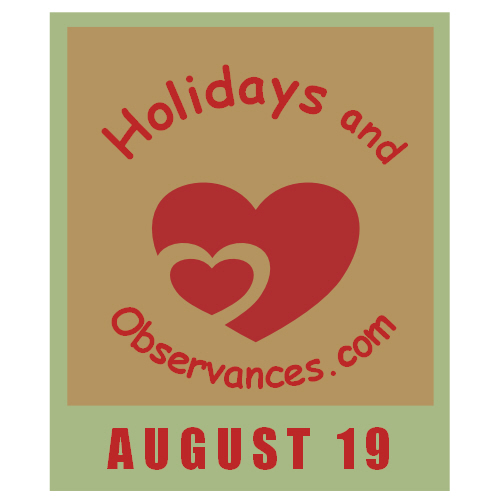 2022 Monthly Holidays that include August 19, are: 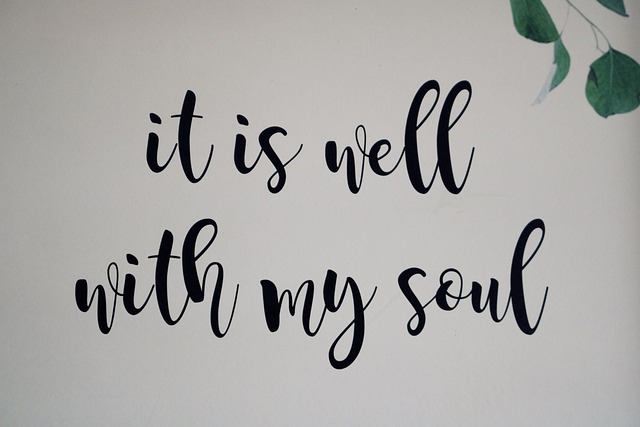 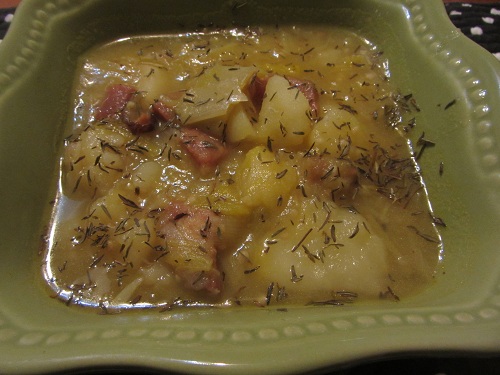 1. The gentle or kind exercise of power; leniency, mercy; compassion in judging or punishing.
2. (now rare) Mildness of weather.

Return from August 19 to August Holidays

Return from August 19 to Holidays and Observances Home Page