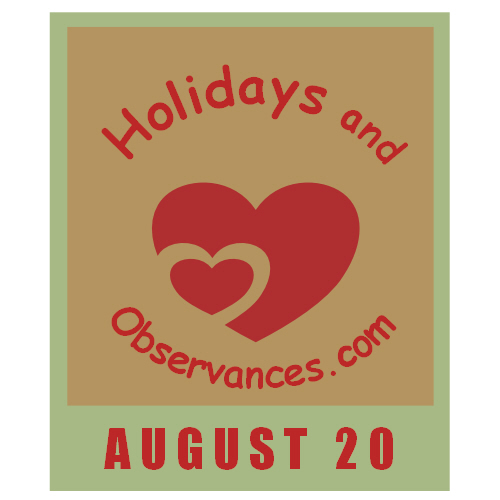 2022 Monthly Holidays that include August 20, are: 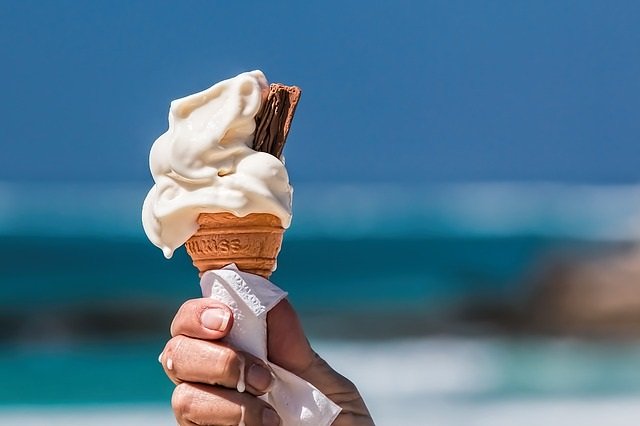 Have you ever wondered why it is so easy to gain weight? Here are some of the top excuses that Kerry hears from people on why they have gained weight.

1. To come out into the open sea from a river etc.
2. (of a river or waters) To pour out, to debouch; to flow out through a narrow opening into a larger space.

Return from August 20 to August Holidays

Return from August 20 to Holidays and Observances Home Page