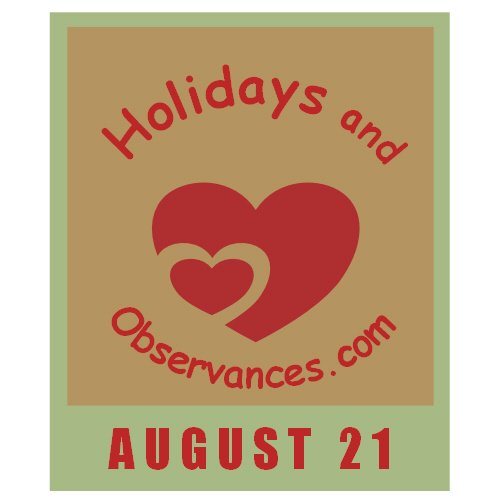 2022 Monthly Holidays that include August 21, are: 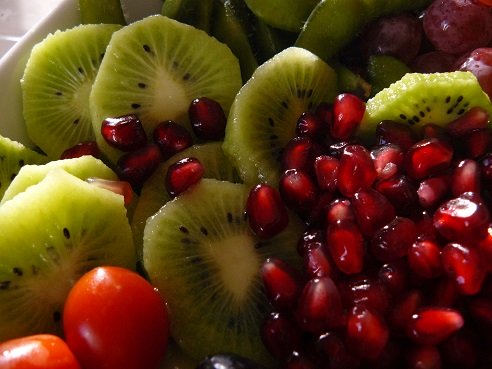 Planning allows you to take a poor habit, and develop a plan to change that habit, and then develop a healthy diet habit that works for you.

We have all heard the saying “If you fail to plan, you plan to fail”. What that means is that success belongs to those who plan. If you cruise along with no plans, you will likely fail. You will have no measurable goal to shoot for. Everyone needs goals related to weight control, and these goals should be planned.

Find out more tips on Planning to Change a Habit from Kerry at Healthy Diet Habits.  (link goes to her website)

The Lovin' Spoonful released Do You Believe in Magic? on August 21, 1965. It was just one of those feel good songs with catchy words.

1. (rhetoric) Goodwill towards an audience, either perceived or real; the perception that the speaker has the audience's interest at heart.
2. (medicine, psychology) A state of normal adult mental health.

Return from August 21 to August Holidays

Return from August 21 to Holidays and Observances Home Page