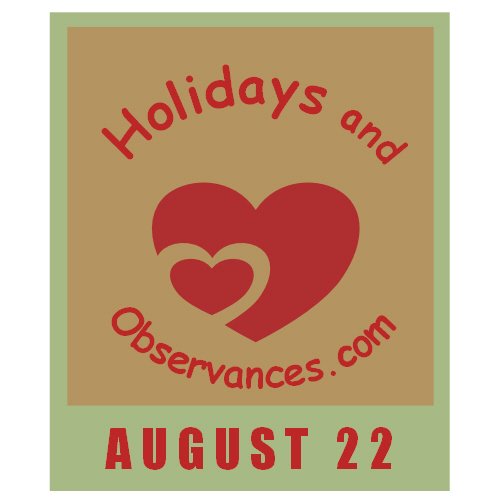 2022 Monthly Holidays that include August 22, are:

Valerie Harper was born on this day, August 22, 1939! The older generation (me) will remember her fondly from The Mary Tyler Moore Show, and her spinoff Rhoda, and later on her show titled Valerie! 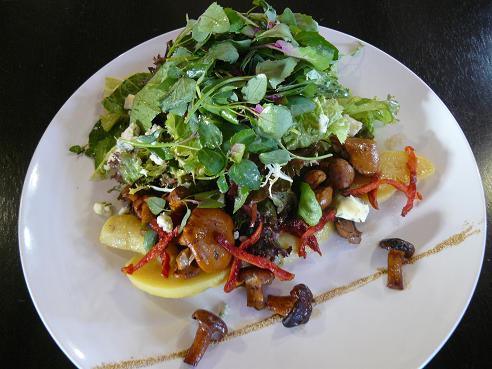 Summer weight loss tips are by far the easiest! Fresh fruit and veggies abound, and the weather beckons you outside to activity! Eating nutrient dense foods that are not calorie laden and adding more movement is a recipe for success.

1. (US and Canada, idiomatic) To prepare or fortify oneself for an activity requiring exertion.

Return from August 22 to August Holidays

Return from August 22 to Holidays and Observances Home Page