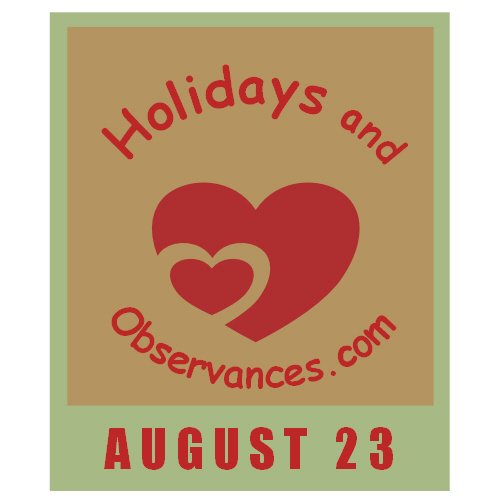 2022 Monthly Holidays that include August 23, are: 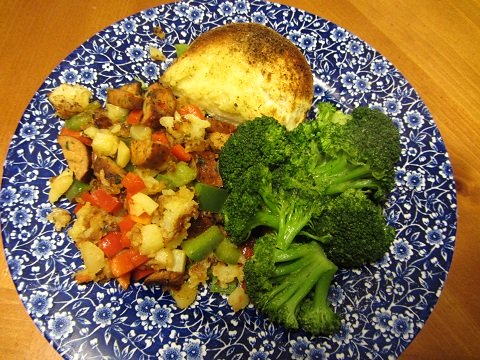 Learning tips to eat less can help you win at the weight loss game! Most of you are in the diet game of your life.  The score goes up and then down, yet the game never seems to end.

Learning a few simple healthy diet habits to eat less can help those pounds slowly come off and stay off.  Try these 5 tips to eat less from Kerry at Healthy Diet Habits. (link opens in her website)

On this day, August 23, 1978, Steve Martin's King Tut is certified gold! I just always found him incredibly hilarious to watch!

1. To beat into shape with a hammer.

Return from August 23 to August Holidays

Return from August 23 to Holidays and Observances Home Page