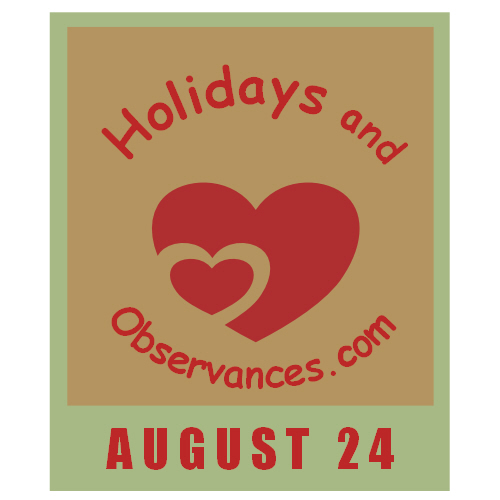 2022 Monthly Holidays that include August 24, are:

August 24th is William Wilberforce Day, in honor of his birthday! 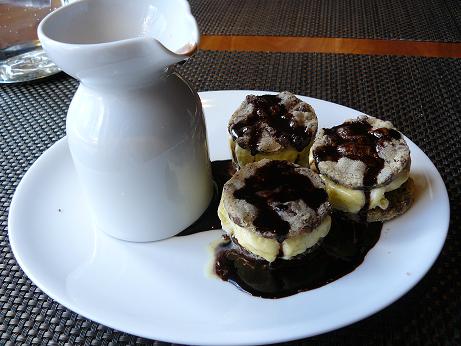 Empty calories, better known as junk food, are not a healthy diet habit. They are usually loaded with lots of sugar or lots of fats! They taste great and lure us in. Empty calories should be limited by everyone concerned with weight control.

A great lifestyle solution is to allow a small treat daily and limit it to around 200 calories. Choose a food that you love, like a few chips or cookies for lunch. This will help end feelings of deprivation. Otherwise eat for health and avoid junky calories!

Find out more about empty calories from Kerry at Healthy Diet Habits! (link goes to her website)

1. With care and consideration for the future; foresightly.

Return from August 24 to August Holidays

Return from August 24 to Holidays and Observances Home Page