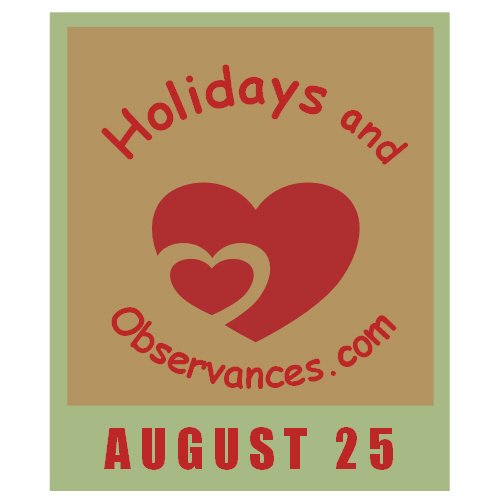 2022 Monthly Holidays that include August 25, are:

The Glycemic Index, is a system that measures the speed at which a particular carbohydrate raises blood sugar, after that food is eaten. Carbohydrate foods are those that contain simple sugars (glucose) and are found in plant foods and milk products. 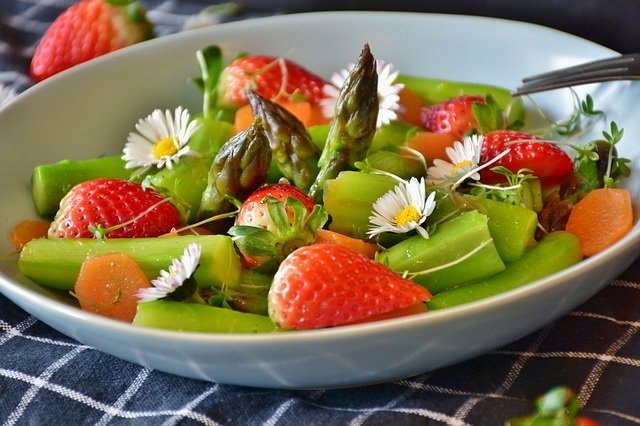 Find out more about the Glycemic Index from Kerry's Healthy Diet Habits Website!

1. (organic chemistry) A glycoprotein with anticoagulant properties, found in the saliva of vampire bats.

Return from August 25 to August Holidays

Return from August 25 to Holidays and Observances Home Page