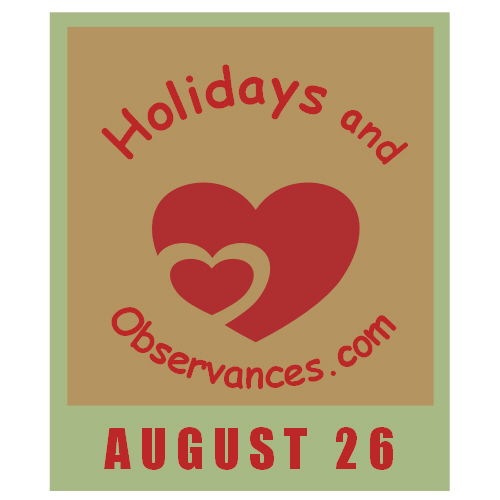 2022 Monthly Holidays that include August 26, are:

Mother Teresa was born on this day, August 26 in 1910.  What an amazing woman!  She had so many great quotes to choose from, it was difficult to choose just one!

Mindful Eating is about being conscious of why you are eating, and what is going on inside of you.  It is the whole picture of how and why you eat, and less about what you actually eat.

Find out more about Mindful Eating from Kerry of Healthy Diet Habits! (Link goes to her website) 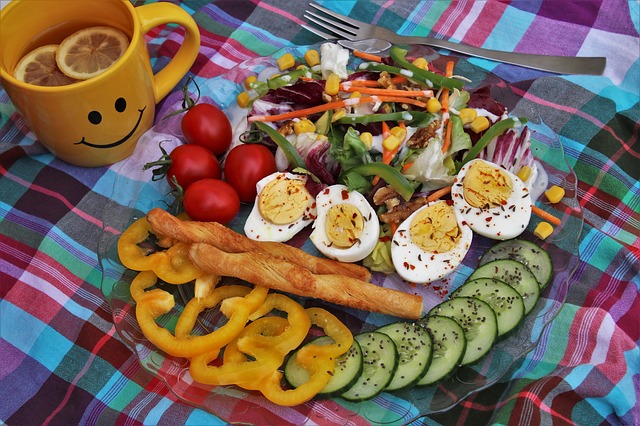 Today, August 26 is the birthday of  Shirley Manson, who is a singer and songwriter from Scotland, and is the lead singer of the band Garbage.  I first heard of Garbage while watching the show La Femme Nikita, which played their song, Number One Crush. Above is the song, with clips from La Femme Nikita. (Love this song!)

1. A radical change in thinking from an accepted point of view to a new one, necessitated when new scientific discoveries produce anomalies in the current paradigm.

Return from August 26 to August Holidays

Return from August 26 to Holidays and Observances Home Page