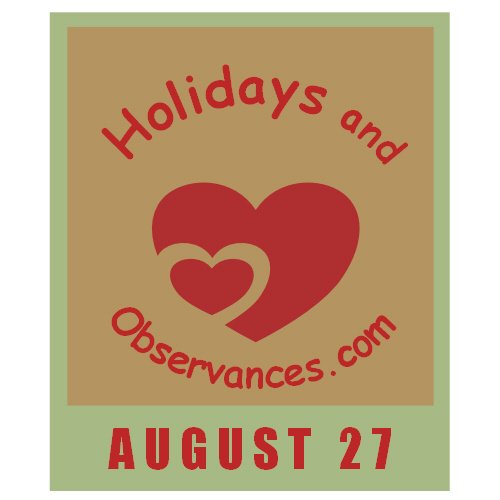 2022 Monthly Holidays that include August 27, are: 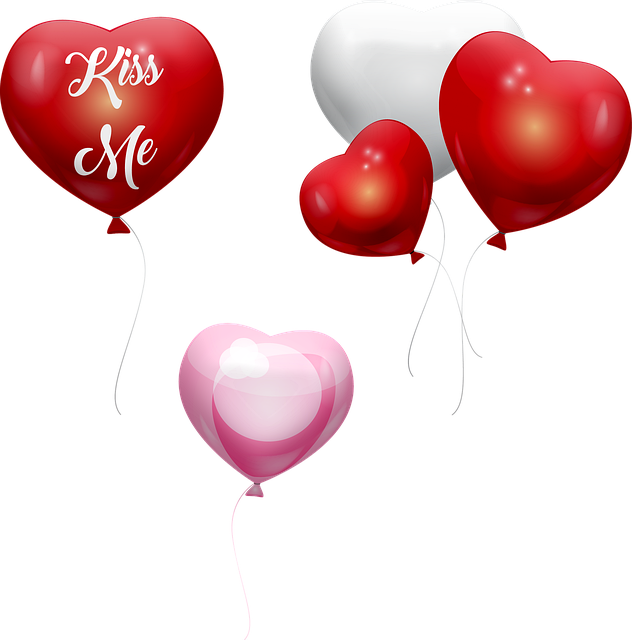 August 27th is Kiss Me Day!

There is a Glycemic Index Diet, that is a new way of eating, based upon the Glycemic Index. It is one my favorite lifestyle solutions for your food choices, because it is just a guide to healthy eating, and there are many benefits that will help you with weight control and weight loss. You won’t get skinny quickly, but you will learn how to eat for health! 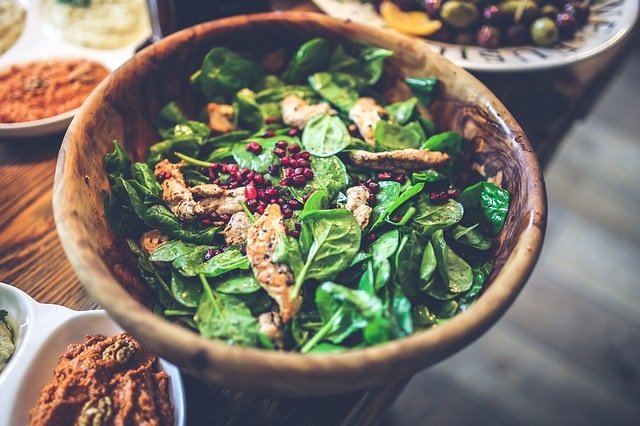 1. A word or other feature originating in the English language that has been borrowed by another language.

Return from August 27 to August Holidays

Return from August 27 to Holidays and Observances Home Page