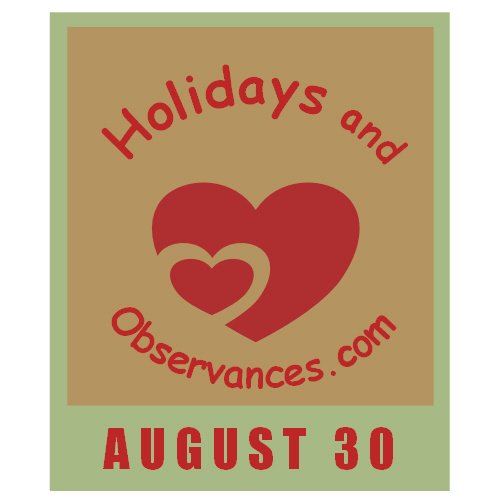 2022 Monthly Holidays that include August 30, are: 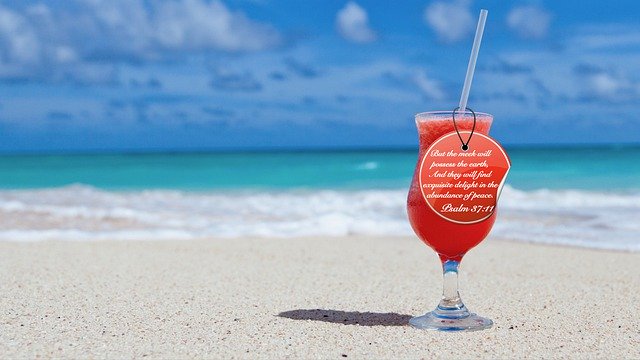 August 30th is National Beach Day! Is there anything more peaceful than a beach?

But the meek will possess the earth,
And they will find exquisite delight in the abundance of peace

It is important for us to understand the Meaning of Food Cravings, as food cravings seem to be at the heart of our eating problems. Is it us, or the foods we eat, that are causing these cravings?

We cruise along doing well, and all of a sudden a food craving hits us, which is so strong that it can’t be denied. Are we just doomed to fail over and over, and face guilt forever for our lack of willpower? Can healthy diet habits help us to overcome food cravings. 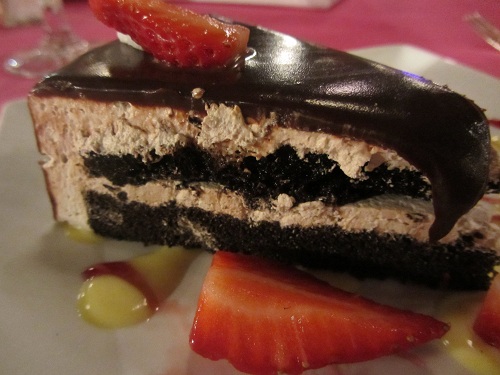 Find out more tips on the Meaning of Food Cravings from Kerry's Healthy Diet Habits website!

Return from August 30 to August Holidays

Return from August 30 to Holidays and Observances Home Page