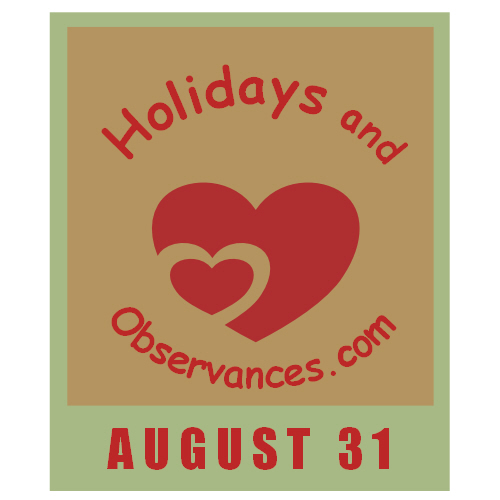 2022 Monthly Holidays that include August 31, are: 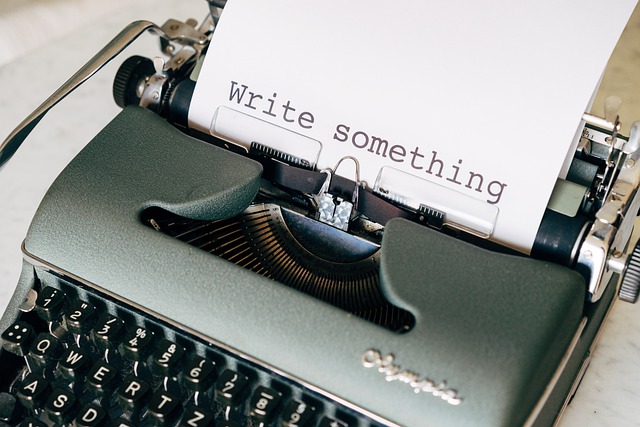 I wish I could rewind time and keep a journal of significant events and milestones in my life! It's never too late to start!

My parents are currently 89 and 91 and they have so many amazing stories of their life that will be lost to our future generations once they are gone. It's really important that we work to get them in writing!

I have three grandkids now that I babysit pretty regularly. They are always coming up with cute things that they say! Once I brought down some Cheese Pizza for lunch. Eli took a bite and then said "This is phenomenal pizza! He was four years old...I wondered where in the world did he learn such a big word and how to use it in the right context! I want to have a written documentation of all the interesting things they have said and done over the years! Time to start writing!

Americans have been overtaken by the unhealthy diet habit of portion distortion! Everywhere we go foods are large scale, and our waistlines are expanding. We are told that we eat too much and exercise too little! Could it really be that our portions are the cause of the obesity crisis in this country today? 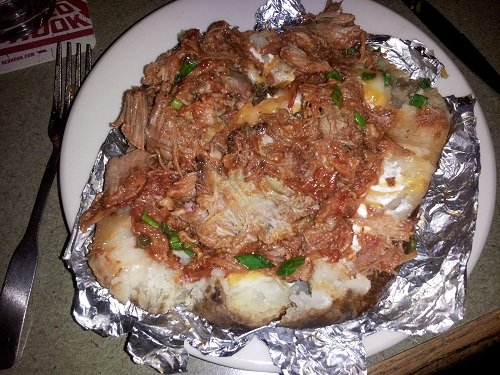 1. An Ancient Greek statue of a woman, portrayed standing, usually clothed, painted in bright colors and having an elaborate hairstyle.

Return from August 31 to August Holidays

Return from August 31 to Holidays and Observances Home Page