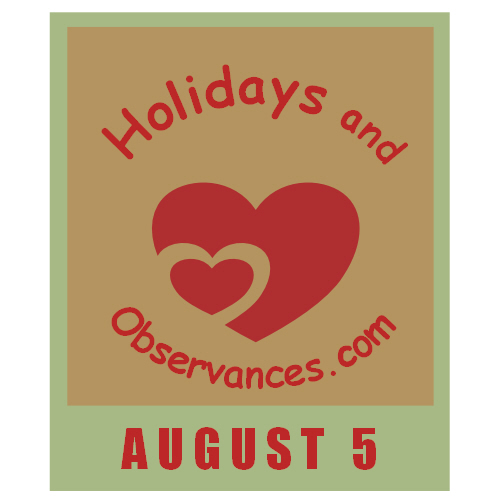 2022 Daily Holidays that fall on August 5, include:

2022 Weekly Holidays that include August 5, are:

2022 Monthly Holidays that include August 5, are:

The personality type diet is a diet developed by Dr. Robert Kushner. He has written a book titled "Dr. Kushner’s Personality Type Diet." The book will show you what attitudes and behaviors could be preventing you from healthy eating, losing weight, and developing healthy diet habits! 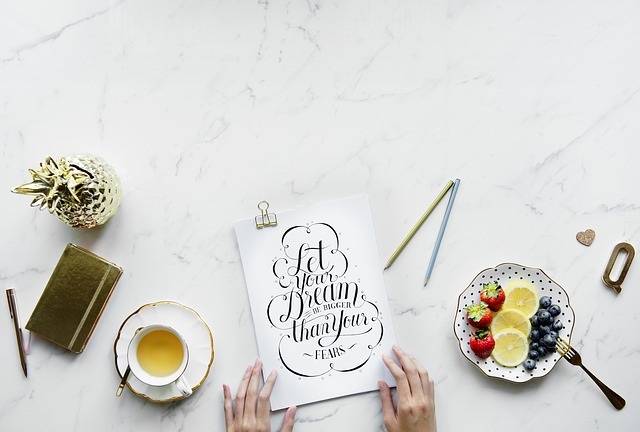 1. The days between early July and early September when Sirius (The Dog Star) rises and sets with the sun.
2. Hot, lazy days.
3. A period of inactivity, laziness, or stagnation.

Return from August 5 to August Holidays

Return from August 5 to Holidays and Observances Home Page