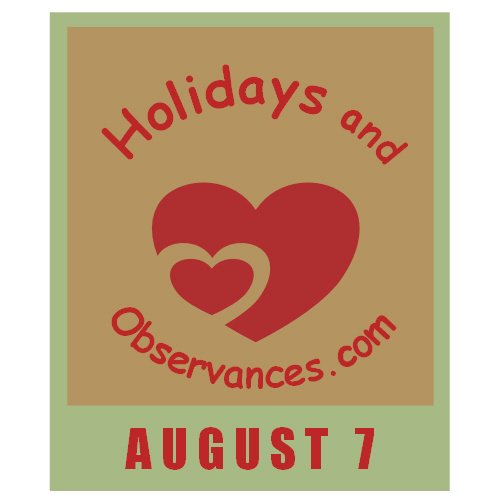 2022 Daily Holidays that fall on August 7, include:

2022 Weekly Holidays that include August 7, are:

2022 Monthly Holidays that include August 7, are:

Most of us are unaware of what influences us to overeat. The average person makes over 200 decisions about food every day. If we could understand why we made those decisions to eat, we could develop some healthy diet habits for success. 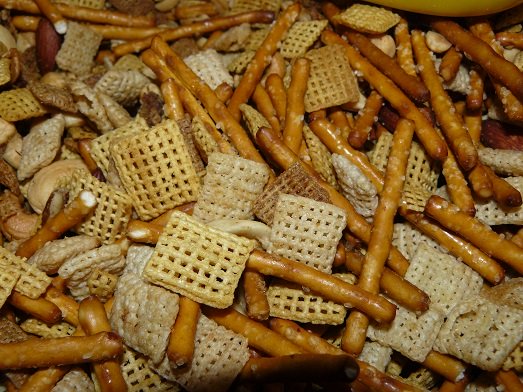 An equestrian sport in which the horse and rider perform a test of specific movements in an arena, and are judged on the horse's obedience, acceptance of the bridle and of the rider's aids, gaits, impulsion, and the harmony between horse and rider.

Return from August 7 to August Holidays

Return from August 7 to Holidays and Observances Home Page