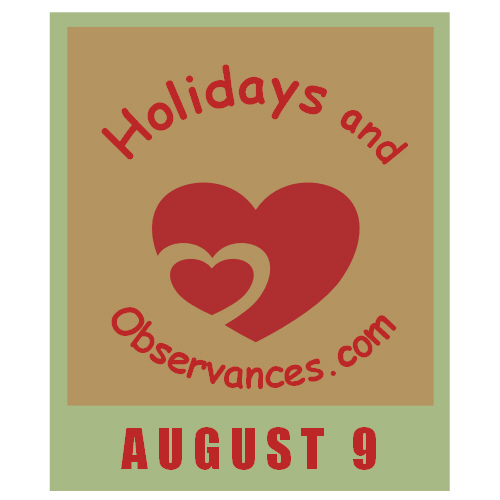 2022 Daily Holidays that fall on August 9, include:

2022 Weekly Holidays that include August 9, are:

2022 Monthly Holidays that include August 9, are:

TIPS TO UNDIET - Diets Don’t Work, but Lifestyle Solutions do! If you would stop dieting, and do nothing else but adopt a few of these healthy diet habits, you might be surprised at your success. 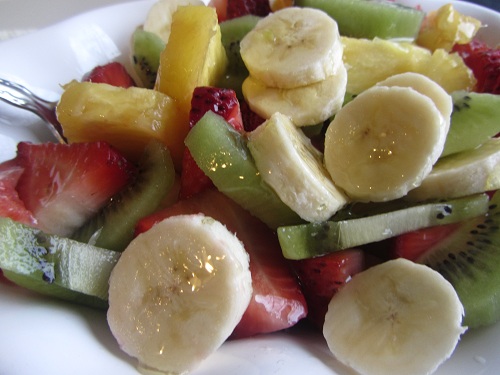 1. An Ancient Greek martial art combining aspects of boxing and wrestling, introduced in the Greek Olympic games in 648 BC.

Return from August 9 to August Holidays

Return from August 9 to Holidays and Observances Home Page