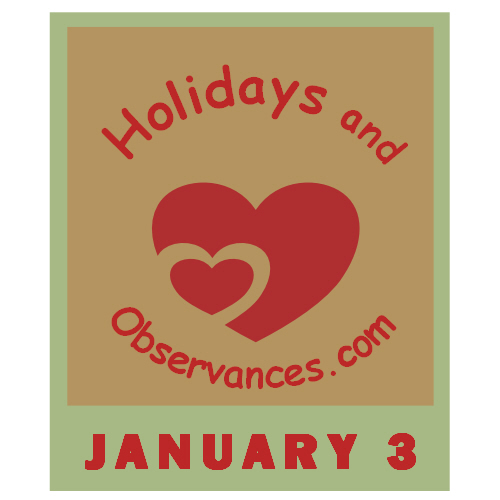 2022 Daily Holidays that fall on January 3, include:

2022 Weekly Holidays that include January 3, are:

2022 Monthly Holidays that include January 3, are: 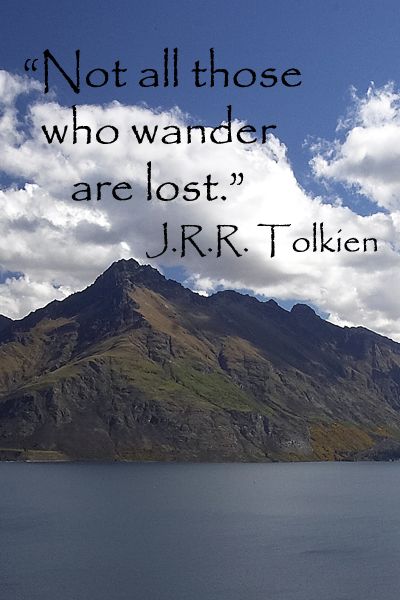 In honor of J.R.R. Tolkien's birthday, the quote of the day is from him!

Image by Joseph McGinn taken on the road from Dunedin to Queenstown, New Zealand.   As Military Dependents, we were lucky and lived in Australia for 4 years while growing up. While there, we took a week vacation, and traveled all over New Zealand's southern island and actually stopped in Dunedin on our way back up to Christchurch.  Super Gorgeous Country - See Holidays in New Zealand for more info! 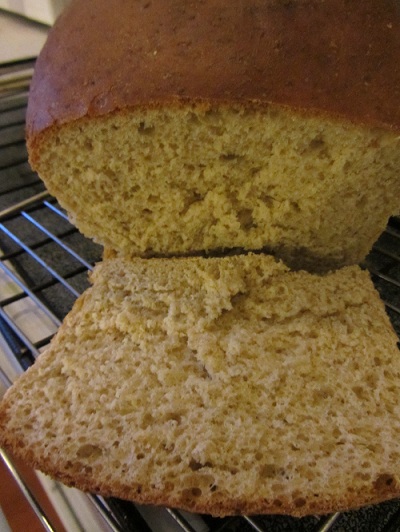 Two of the Observances in January are Bread Machine Baking Month, and National Oatmeal Month, so preparing this great Oatmeal Bread Recipe in a bread machine is a great choice!  You can find the recipe at the link above, on Kerry's Healthy Diet Habits website.


B.J. Thomas's Song, Raindrops Keep Falling on My Head was used in one of my favorite parts in the Butch Cassidy and the Sundance Kid Movie with Katherine Ross, Paul Newman, and Robert Redford. This was such a great movie!! 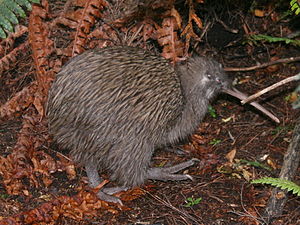 Return from January 3 to Daily Holidays

Return from January 3 to Holidays and Observances Home Page