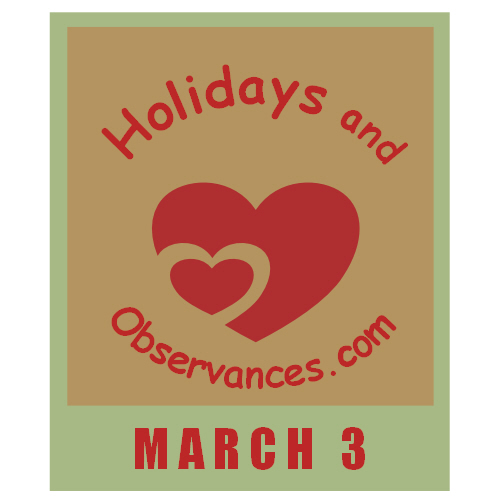 2022 Daily Holidays that fall on March 3, include:

2022 Weekly Holidays that include March 3, are:

2022 Monthly Holidays that include March 3, are:

I like this quote from Danny Kaye, who died on this day in 1987.  It is just a reminder that our life is an empty canvas, and it is up to us to draw the picture of what we want our life to be! 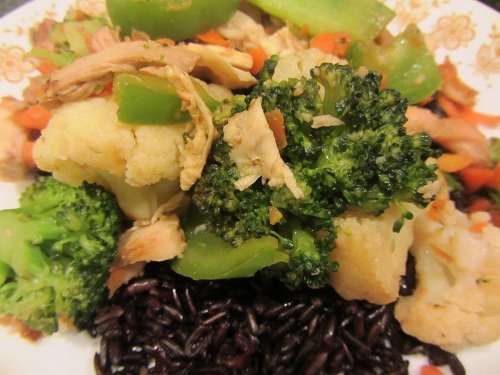 The Holidays and Observances Recipe of the Day for March 3, is a Chicken Stir Fry Recipe with Cauliflower and Broccoli from Kerry, at Healthy Diet Habits. 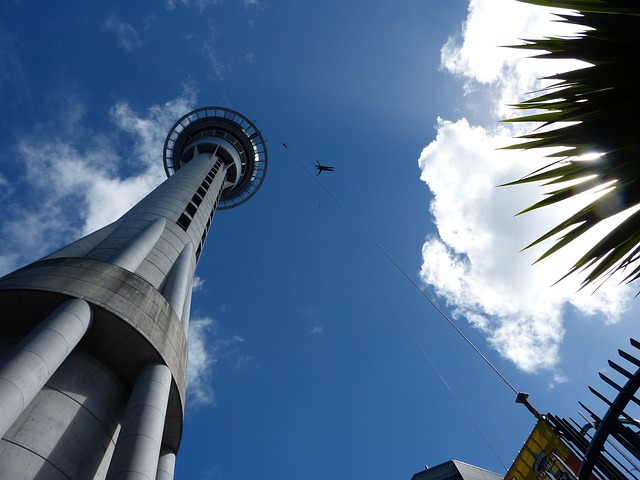 Above is the Sky Tower in Auckland, New Zealand. It took two and a half years of construction and was completed on this day in 1997.  Check out our Holidays in New Zealand page for more information about New Zealand.

Return from March 3 to March Holidays

Return from March 3 to Holidays and Observances Home Page