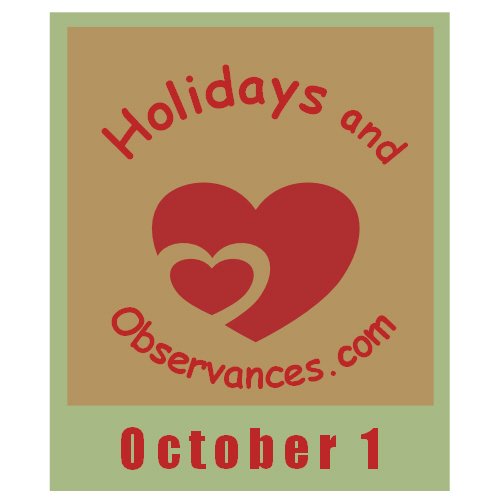 2022 Daily Holidays that fall on October 1, include:

2022 Weekly Holidays that include October 1, are:

2022 Monthly Holidays that include October 1, are:

The Astrological Sign for October 1 is Libra which spans from September 23 to October 23.

When you hear the word vegetarian do the words; hippie, weird, healthy, unhealthy, tofu, vegetables, or meat haters come to your mind? Many of us consider this diet weird, and don't understand it! In our culture 3.5% of females say they never eat meat, and 3.2% of males say they never eat meat, in a national poll done by the Vegetarian Resource Group in 2016! Apparently skipping meat isn't weird anymore, but becoming quite mainstream! 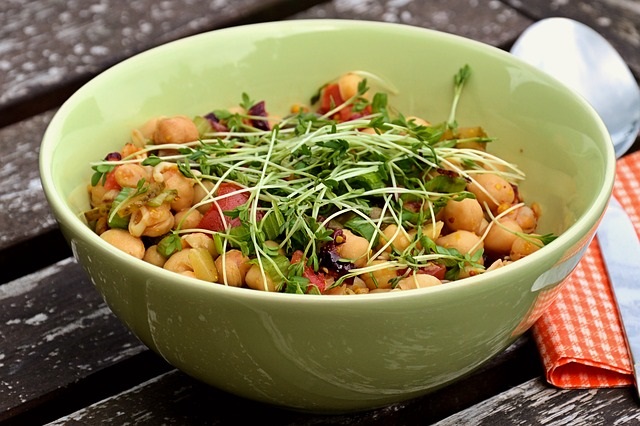 Many people choose this diet for health reasons, but many others simply do not believe in killing animals and the treatment that they receive, and wish to lower their carbon footprint in the world! All great reasons!

Find out more information and tips about the Vegetarian Diet from Kerry's Healthy Diet Habits website!

1. Other related places, wherever; as in, to Bagdad, China, and wherenot.

Return from October 1 to October Holidays

Return from October 1 to Holidays and Observances Home Page