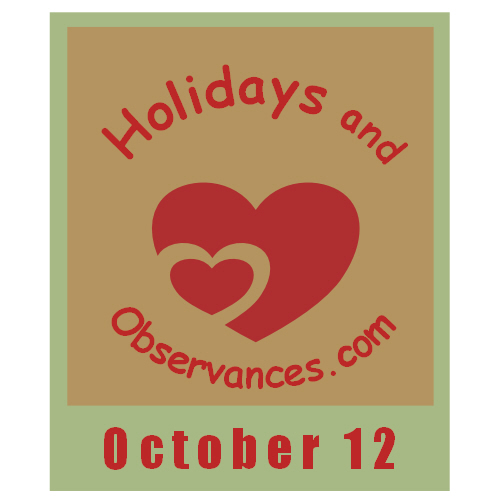 2022 Weekly Holidays that include October 12, are:

2022 Monthly Holidays that include October 12, are:

The Astrological Sign for October 12 is Libra which spans from September 23 to October 23. 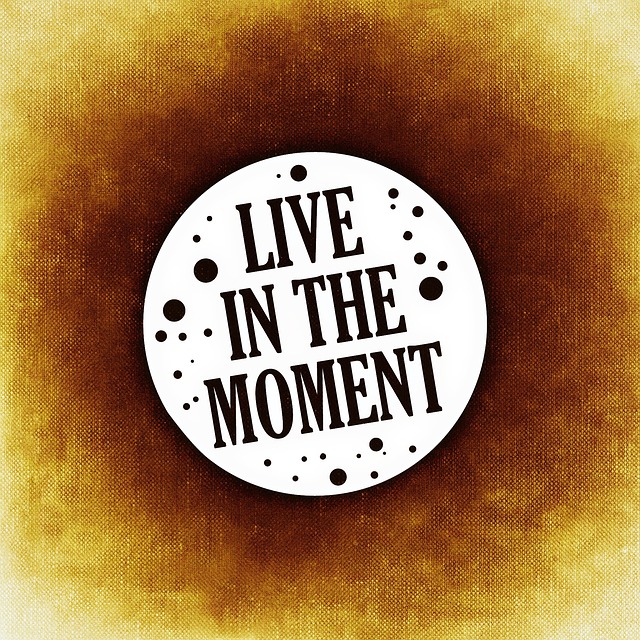 Live in the Moment! Put the past behind you and focus on today!

The Month of October is National Pasta Month!

A generic quick pasta recipe should be a welcome addition to your healthy recipes collection, especially if you are into seasonal cooking. Many new recipes can be developed from this main recipe, depending on the season, and what is in your produce drawer! Lots of room for creativity! 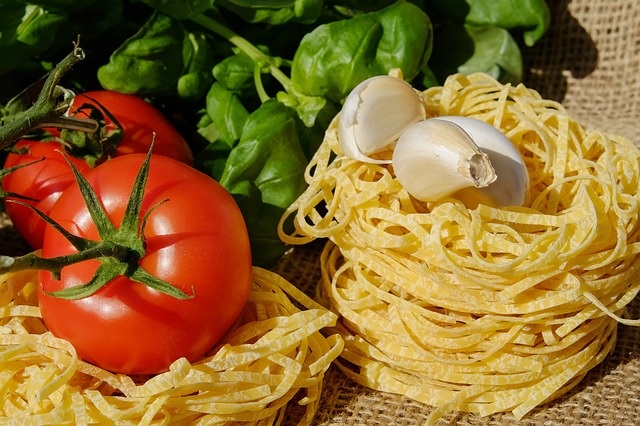 1. (chiefly computing, derogatory, informal) A person who requests answers and solutions from a community while giving nothing in return

Return from October 12 to October Holidays

Return from October 12 to Holidays and Observances Home Page