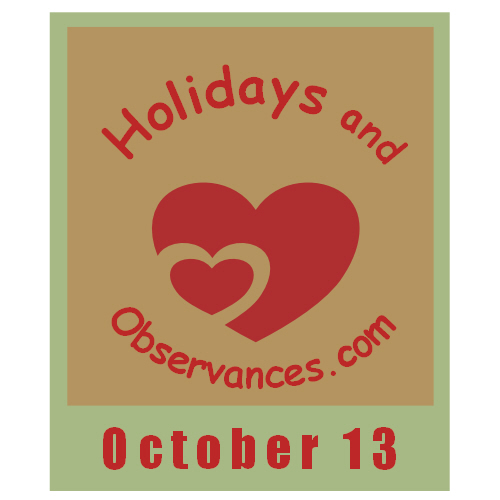 2022 Weekly Holidays that include October 13, are:

2022 Monthly Holidays that include October 13, are:

The Astrological Sign for October 13 is Libra which spans from September 23 to October 23. 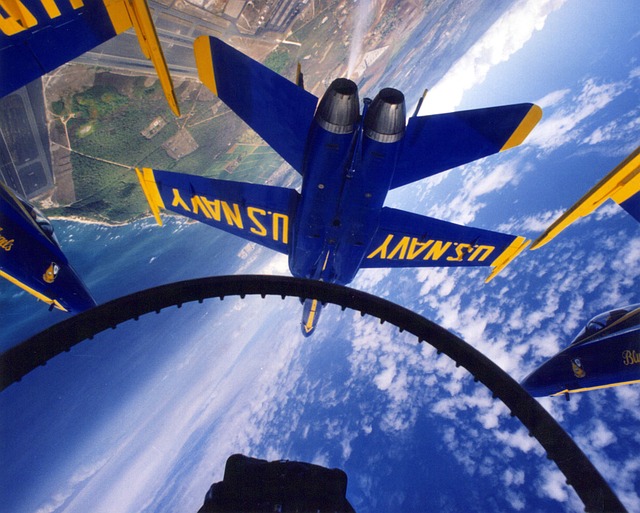 October 13 is the U.S. Navy Birthday!

"A good Navy is not a provocation to war. It is the surest guaranty of peace."

In our culture, a pumpkin is a fruit of beauty! We grow them for size, for decorations, and to be processed and canned, which is how most of us use them! Who does not love this fruit's breads, pies, or soups! They're a staple in the crisp fall months!

Other cultures include them in their traditional dishes too! They are a delicious healthy diet habit, not just for a great dessert, but as the centerpiece of your dinner meal, as a decoration or for carving! 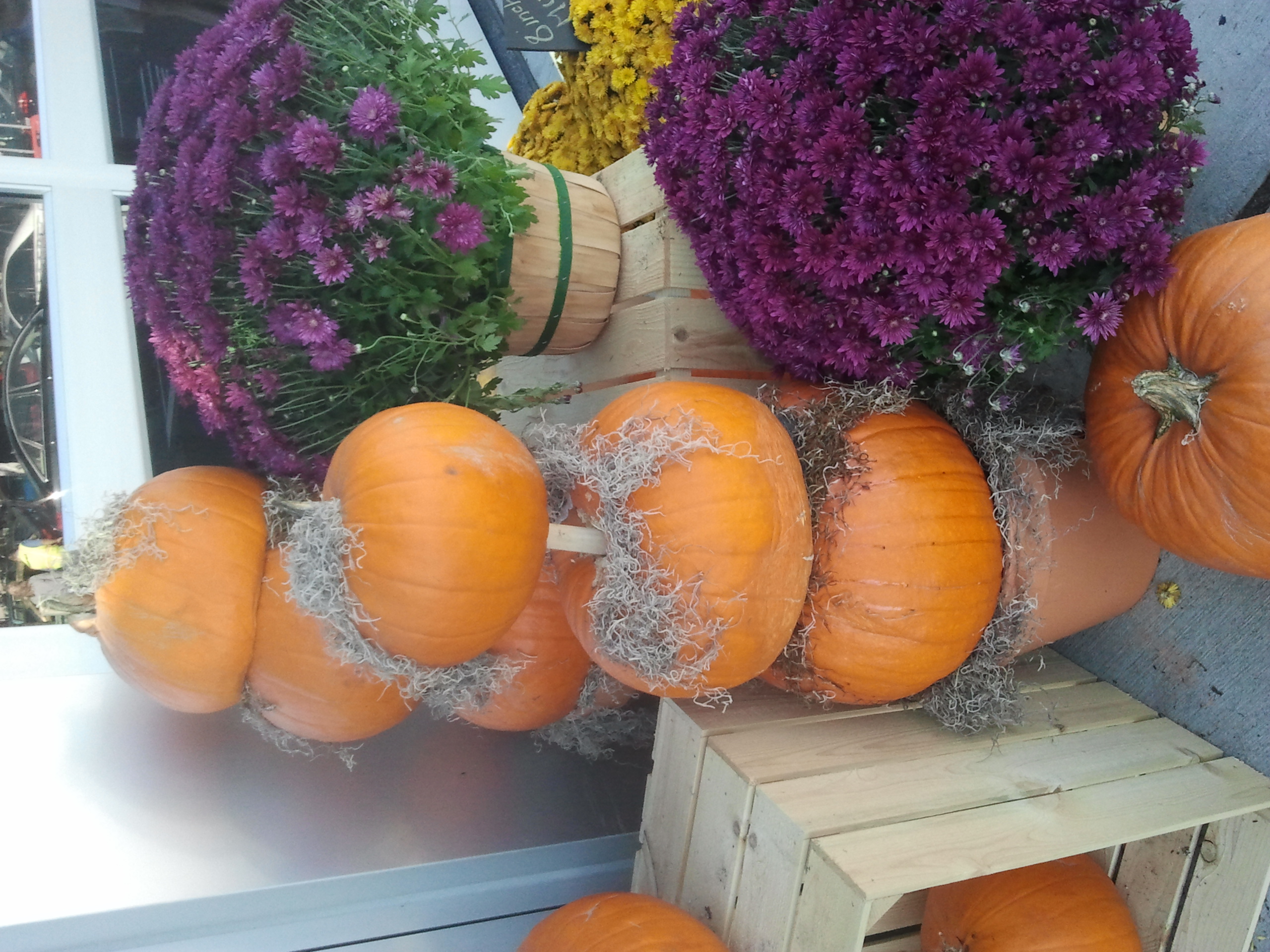 To find out some pumpkin facts and tips for using pumpkins, please check out Kerry's PUMPKIN page on her Healthy Diet Habits website!

(after one's own heart) prepositional phrase

Return from October 13 to October Holidays

Return from October 13 to Holidays and Observances Home Page