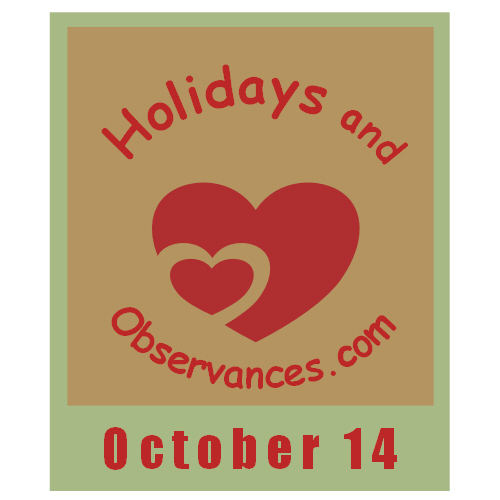 2022 Weekly Holidays that include October 14, are:

2022 Monthly Holidays that include October 14, are:

The Astrological Sign for October 14 is Libra which spans from September 23 to October 23. 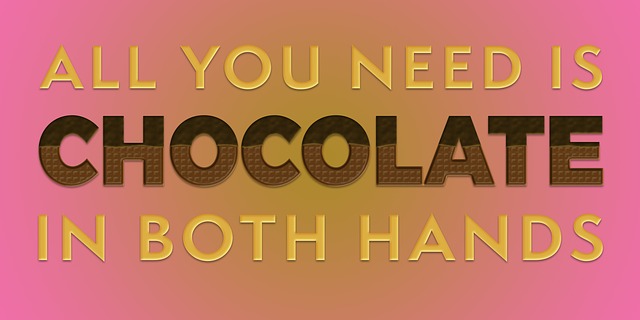 I think I'll give this one a hard pass!

There are millions of dessert recipes that are outstanding. Food bloggers are a growing population and gorgeous desserts that cause drooling are everywhere! They can be difficult to eat in moderation. It seems the more you eat them, the more you want them, even crave them.

Sugar has a way of causing you to want more! The average person now consumes almost 130 pounds of added sugar per year and that’s a problem.

Weight control is a huge problem for 2/3 of you, so Kerry's Healthy Diet Habits site will limit desserts, except lightened ones, and a few of my more caloric favorites that I bake for holidays.

Above: Steppenwolf play Born to Be Wild and Magic Carpet Ride on the Ed Sullivan Show in 1969.

1. (military, also figuratively) An advance into enemy territory, an attempted invasion; an incursion
2. (figuratively, usually in the plural) Often followed by in, into, or on: initial progress made toward accomplishing a goal or solving a problem

(inroad) v.
1. (intransitive, archaic) To make advances or incursions.
2. (transitive, obsolete) To make an inroad into (something).

Return from October 14 to October Holidays

Return from October 14 to Holidays and Observances Home Page