2022 Weekly Holidays that include October 16, are:

2022 Monthly Holidays that include October 16, are:

The Astrological Sign for October 16 is Libra which spans from September 23 to October 23. 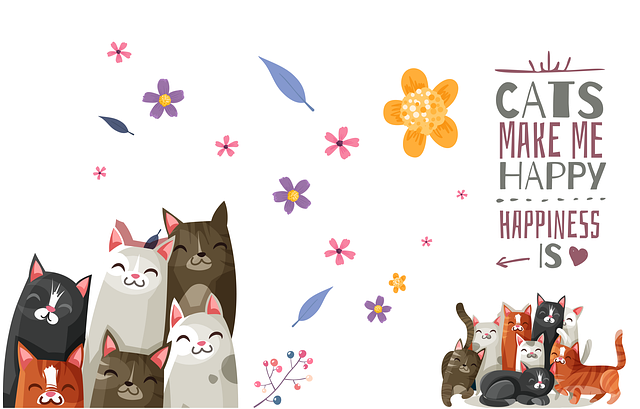 Healthy Recipes are a Lifestyle Solution for fast food in our lives. Many of us eat out for over half of our daily meals. We are busy, tired, and the thought of making a meal does not make sense, when grab and go fast food is so available and cheap. Our kids love fast food, and we aim to please. This is not a healthy diet habit. Kerry's recipe section will focus on quick healthy meals. 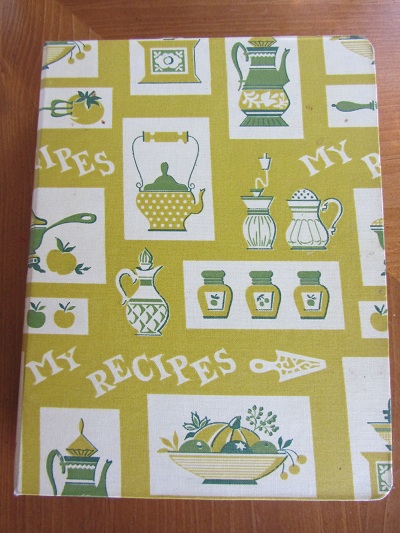 Return from October 16 to October Holidays

Return from October 16 to Holidays and Observances Home Page