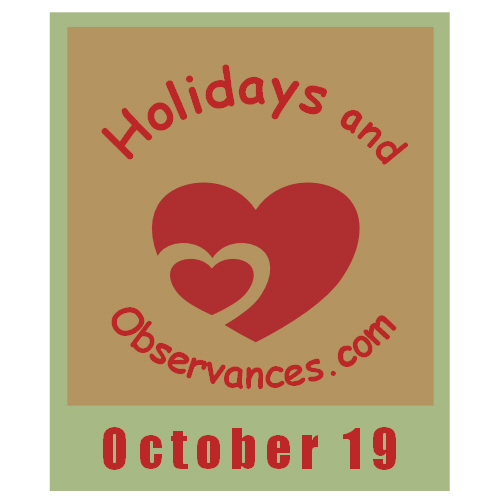 2021 Weekly Holidays that include October 19, are:

2021 Monthly Holidays that include October 19, are:

The Astrological Sign for October 19 is Libra which spans from September 23 to October 23. 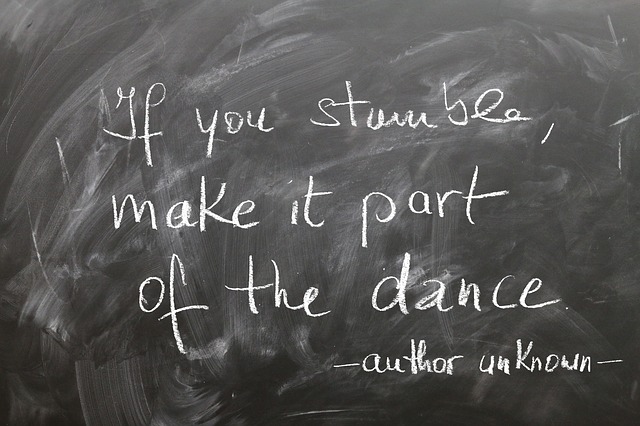 We all have good and bad in our lives, even if it doesn't appear to those around us.  I love this quote! What we can do is learn from our mistakes and move forward on a better path! Your mistakes will make you grow stronger!

Fall weight loss tips may take a little more work, than summer weight loss tips. The farmer's markets are winding down, but still loaded with the end of summer produce, and many new root veggies.

The days are getting shorter, and the dark is coming earlier, making it more difficult to get out. Enjoying the great outdoors, after work for that hike, walk, or bike ride, takes a little more planning! 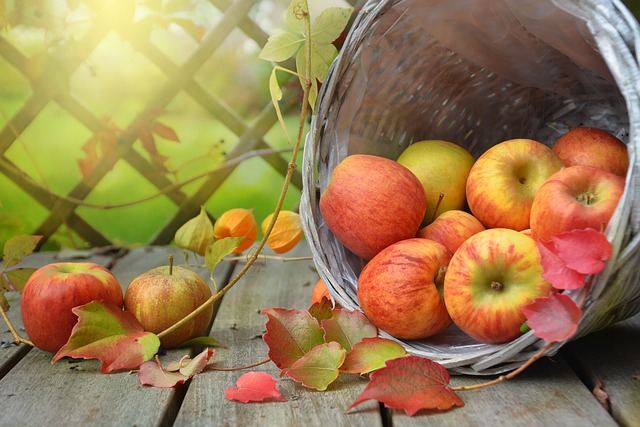 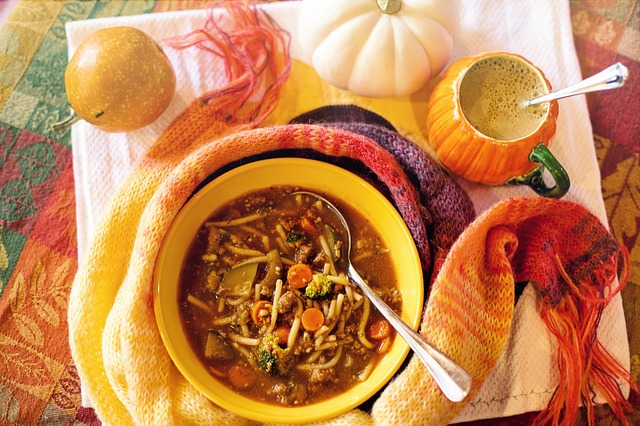 1. If a friend helps you when you are in need, they are a true friend
2. If one of your friends is in need of help, help them because they are your friend