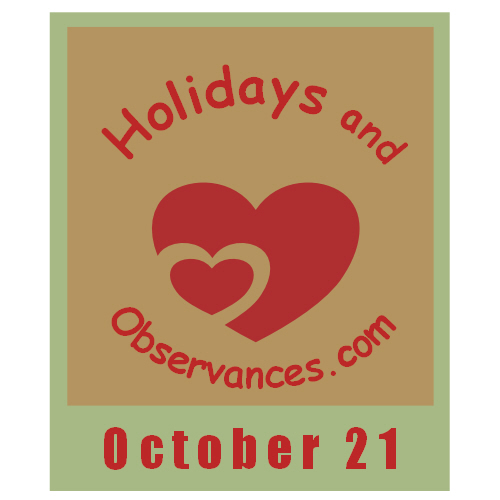 2022 Weekly Holidays that include October 21, are:

2022 Monthly Holidays that include October 21, are:

The Astrological Sign for October 21 is Libra which spans from September 23 to October 23. 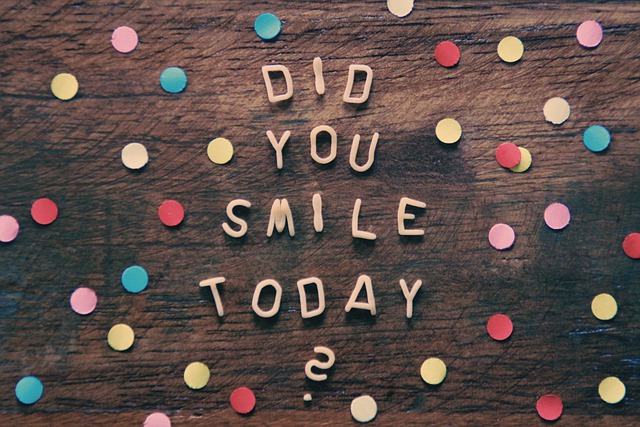 October 21 is National Pumpkin Cheesecake Day and the month of October is National Dessert Month!

Pumpkin Cheesecake Bars are one of the best dessert recipes for the winter months. They go well with fall weather when you want a small treat. I prefer baking a pan of them, rather than cookies, because I am satisfied with a small piece. Cookies call my name and I end up overindulging!

Healthy Diet Habits are finding a way of keeping an occasional treat in your diet rather than always denying yourself.

1. (originally US, informal) Chiefly followed by of: an unspecified large amount, number, or quantity; lots, tons

Return from October 21 to October Holidays

Return from October 21 to Holidays and Observances Home Page