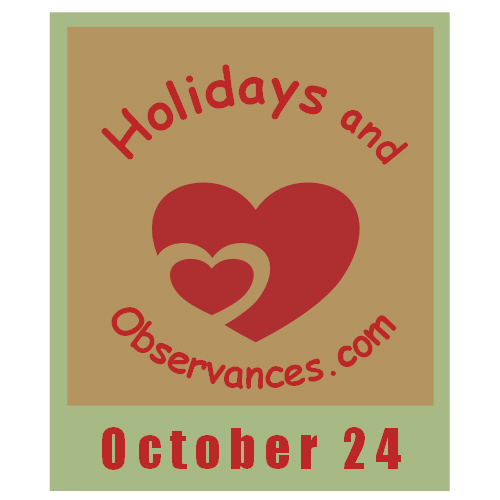 2022 Weekly Holidays that include October 24, are:

2022 Monthly Holidays that include October 24, are:

The Astrological Sign for October 24 is Scorpio which spans from October 23 to November 21. 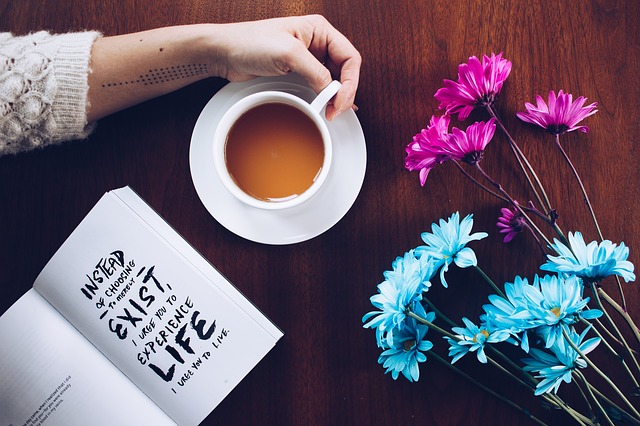 October 24th is Take Back Your Time Day!

Instead of Choosing to Merely Exist, I urge you to Experience Life! I Urge You to Live! 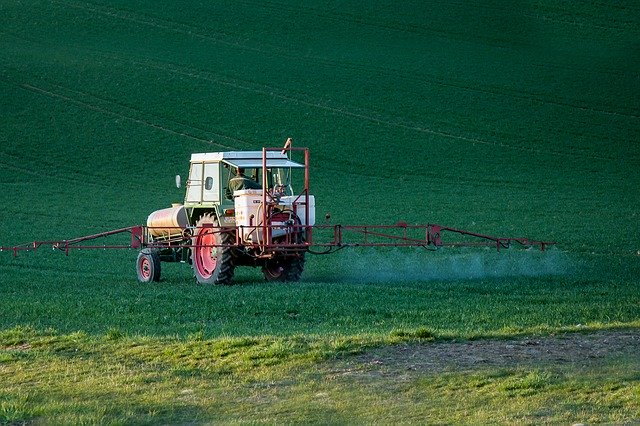 Non-Organic foods are often treated with:

1. (chiefly botany, horticulture) Of a plant or part of a plant: pale and weak because of sunlight deprivation or excessive exposure to sunlight (from mid 18th c.)
2. (horticulture) Of a plant: intentionally grown in the dark.
3. (by extension) Of an animal or person: having an ashen or pale appearance; also, haggard or thin; physically weak.
4. (figuratively) Lacking in vigour; anemic, feeble