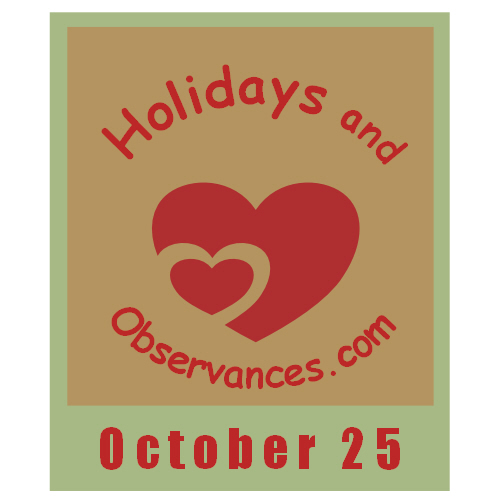 2022 Weekly Holidays that include October 25, are:

2022 Monthly Holidays that include October 25, are:

The Astrological Sign for October 25 is Scorpio which spans from October 23 to November 21. 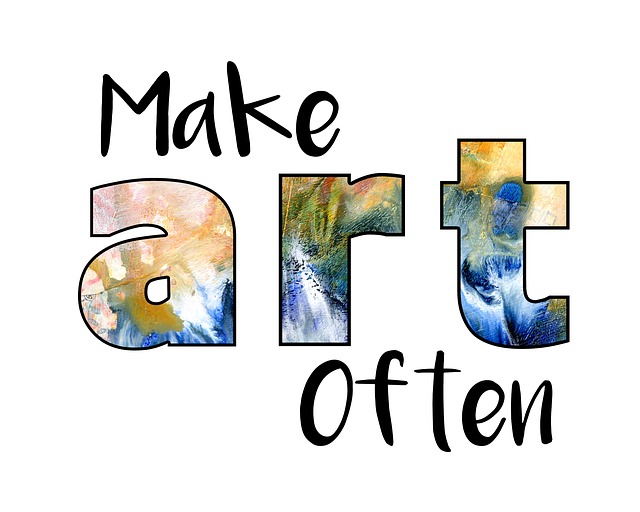 Fall is a great time of the year to bring out your slow cooker and make wonderful soups, stews, and healthy meals.

Learning slow cooker tips can help you understand the differences between cooking in a slow cooker, oven cooking, and stove top cooking. They are all different. I've been using mine for the last ten years and planning meals with this kitchen appliance in mind has simplified my cooking. It is so handy for nights that I will be home late and my family loves the home cooked flavor of the meals. 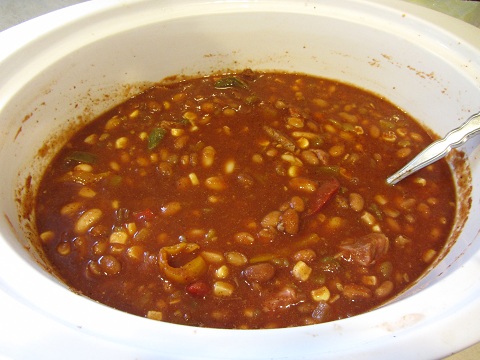 A Crockpot is a wonderful addition to family life. If you can read, you can prepare a tasty meal that seems like you fussed all day. It’s easy to cook real food that tastes like Grandma’s healthy cooking, and these slow cooker tips will prevent you from making errors!

1. (literary, poetic) Of a purple color

Return from October 25 to October Holidays

Return from October 25 to Holidays and Observances Home Page