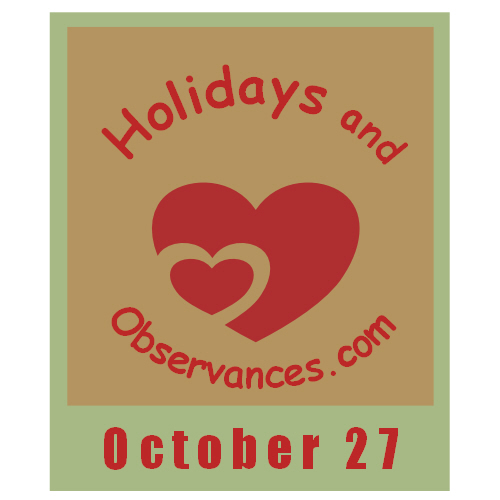 2022 Weekly Holidays that include October 27, are:

2022 Monthly Holidays that include October 27, are:

The Astrological Sign for October 27 is Scorpio which spans from October 23 to November 21. 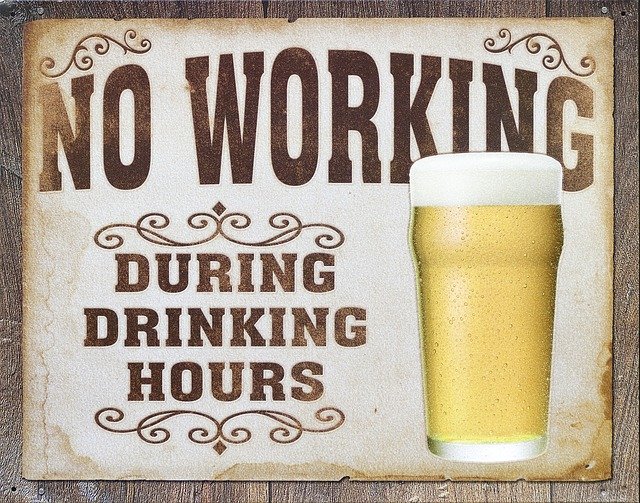 It's always a great idea to be prepared with an Emergency Food Supply, but especially heading into the winter months when weather can be an issue. 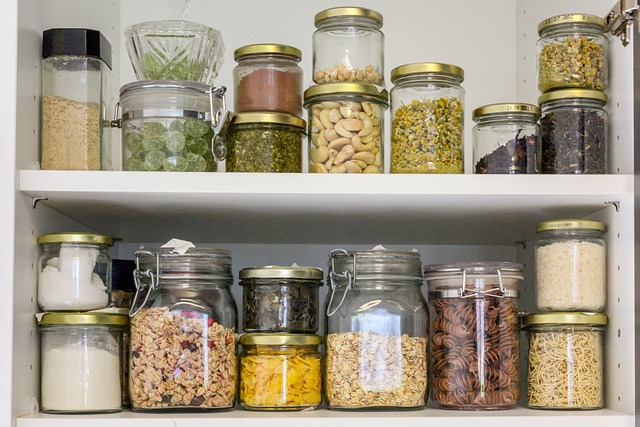 Having an Emergency Food Supply ready to go when a disaster strikes is a healthy diet habit for everyone! Pros and Cons of Homemade Emergency Supplies Kit or a Ready Made Emergency Kit can be found on Kerry's Healthy Diet Habits website! 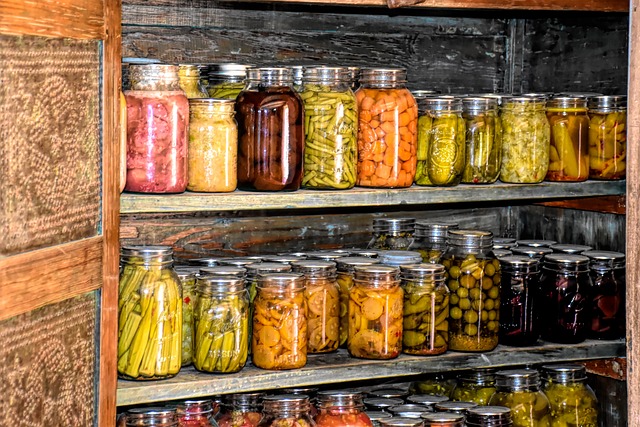 Return from October 27 to October Holidays

Return from October 27 to Holidays and Observances Home Page