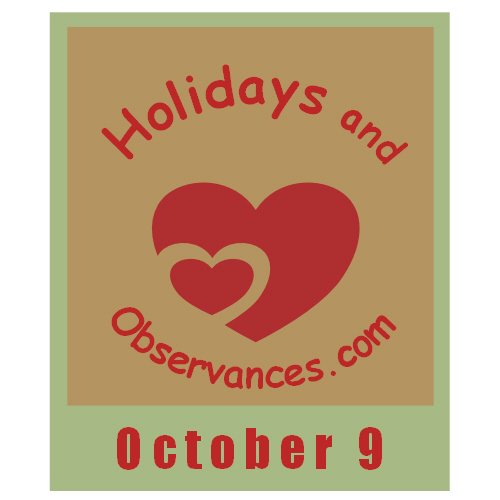 2022 Daily Holidays that fall on October 9, include:

2022 Weekly Holidays that include October 9, are:

2022 Monthly Holidays that include October 9, are:

The Astrological Sign for October 9 is Libra which spans from September 23 to October 23. 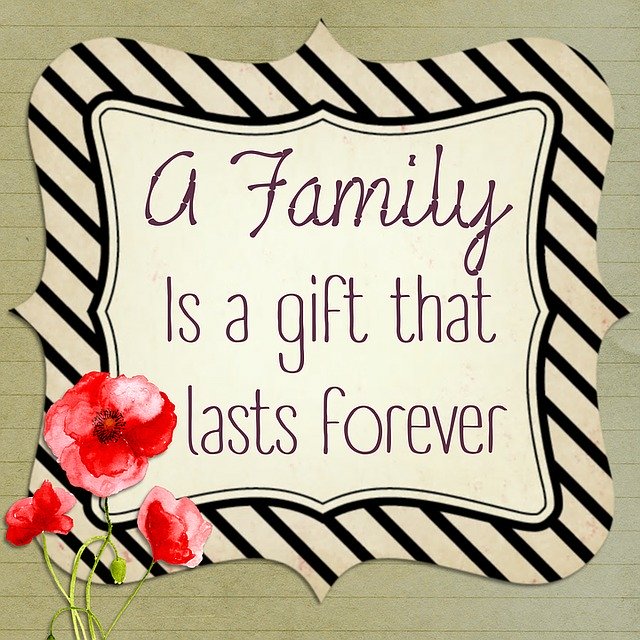 The month of October is Stress Awareness Month!

Stress weight gain is a byproduct of stress. Stress is a trigger for emotional eating. The more stressed you are, the more you will emotionally eat and your weight will go up.

Have you noticed that as stress increases in your life that your weight goes up, especially weight gain around your middle? You wonder what is going on because you are practicing healthy diet habits. Many of you are more on top of healthy eating than paid nutritionists. You know what to eat. What is going on?

What you eat is a small part of the weight equation. It is the other factors that influence "how you eat" that you need to learn about.

1. To serve obsequiously
2. (dated) To carry gossip, news etc., from one person to another; to bear tales, to gossip