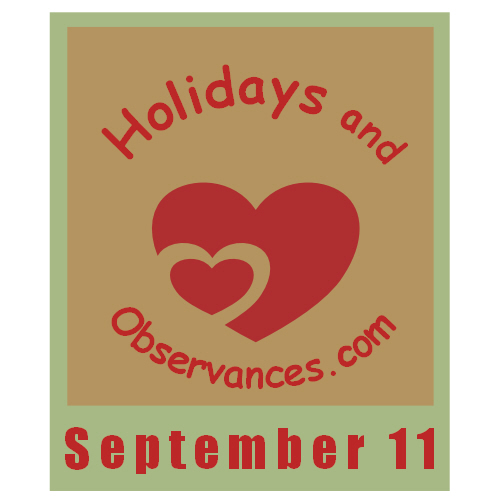 2022 Daily Holidays that fall on September 11, include:

2022 Weekly Holidays that include September 11, are:

2022 Monthly Holidays that include September 11, are:

In 2012, four Americans died in the attack on the U.S. Consulate in Benghazi, Libya.  They are: 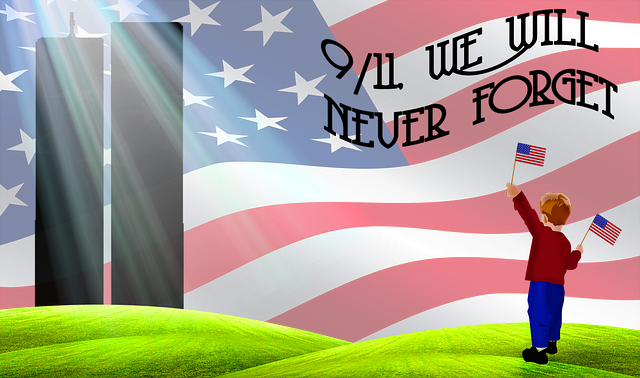 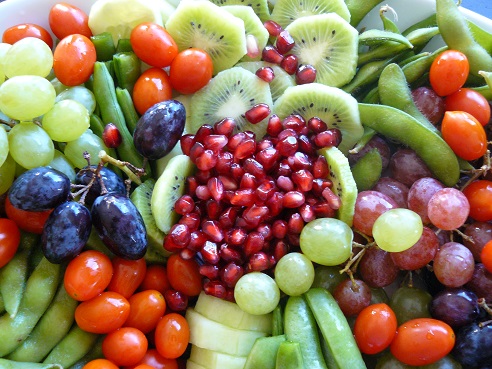 Please check out our Produce Trays page for some fun tips on preparing fruit and vegetable trays! Perfect for any holiday entertaining or just for a family dinner!

The song above is is Lee Greenwood's "God Bless the U.S.A." song. I used it on our Fourth of July Music page, but I couldn't find a better song to fit the sentiment of September 11th. 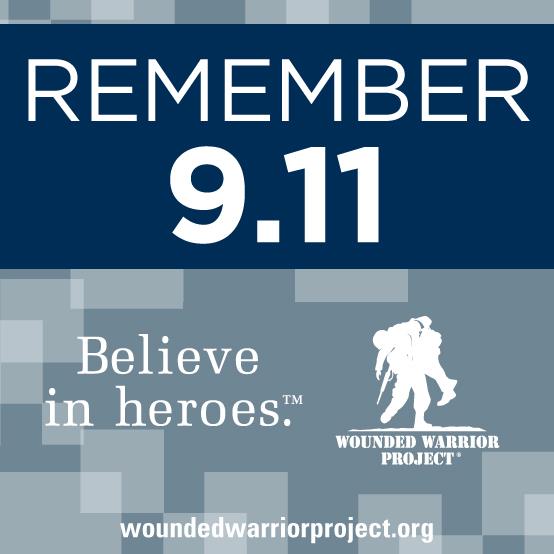 Return from September 11 to Holidays and Observances Home Page