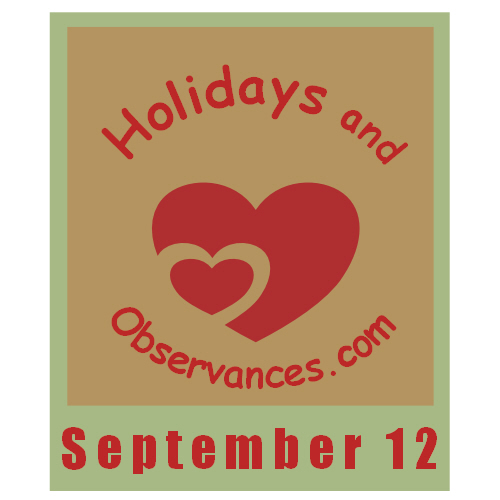 2022 Daily Holidays that fall on September 12, include:

2022 Weekly Holidays that include September 12, are:

2022 Monthly Holidays that include September 12, are: 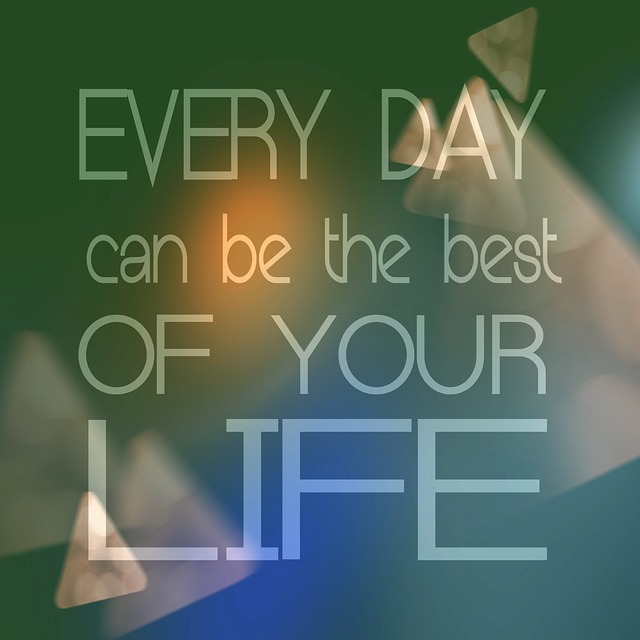 Avoiding eating triggers is difficult, because they are everywhere. If you want to end overeating, you must develop Lifestyle Solutions that allow you to coexist in your environment filled with food triggers! 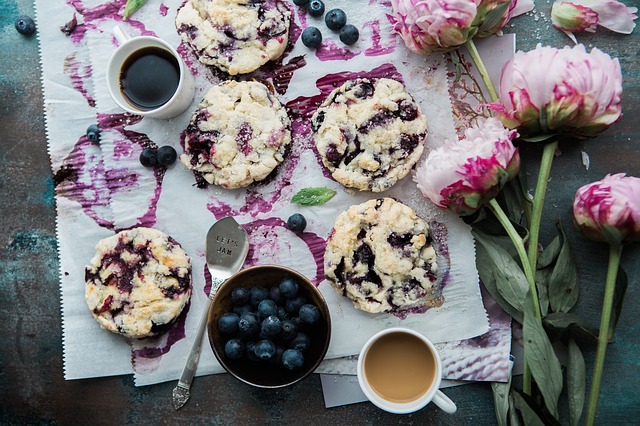 You must first track your triggers, and then tackle your triggers. Find out specific strategies to do this from Kerry at Healthy Diet Habits on her Avoiding Eating Triggers page of her website!

1. A word or utterance, especially with reference to its form rather than its meaning.
2. A syllable or sound without specific meaning, used together with or in place of actual words in a song.

Return from September 12 to Holidays and Observances Home Page