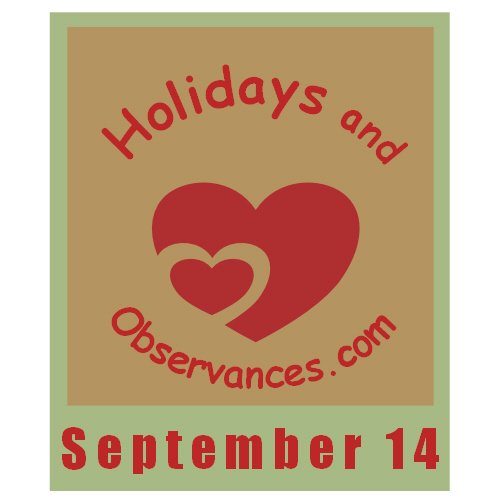 2022 Daily Holidays that fall on September 14, include:

2022 Weekly Holidays that include September 14, are:

2022 Monthly Holidays that include September 14, are:

I Love This!! Take the initiative and smile! 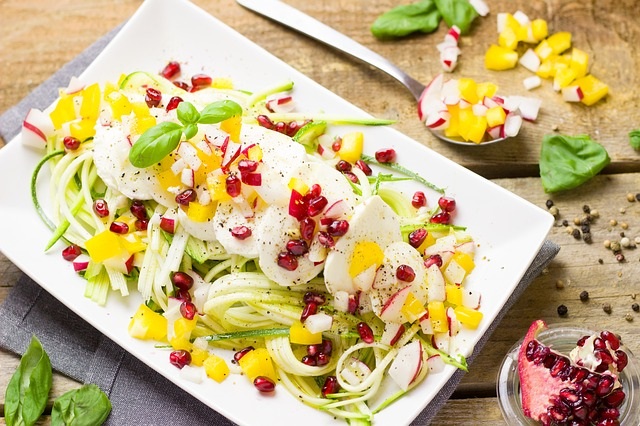 Above, is a contemporary version of the Star Spangled Banner by Madison Rising, a musical project that call themselves "America's most patriotic rock band".

1. To subject to intense heat.

Return from September 14 to Holidays and Observances Home Page