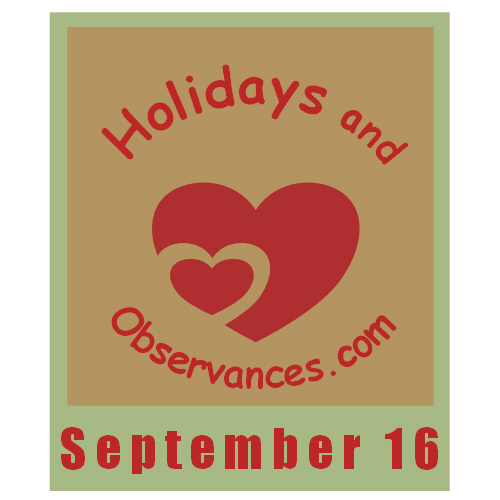 2022 Daily Holidays that fall on September 16, include:

2022 Weekly Holidays that include September 16, are:

2022 Monthly Holidays that include September 16, are: 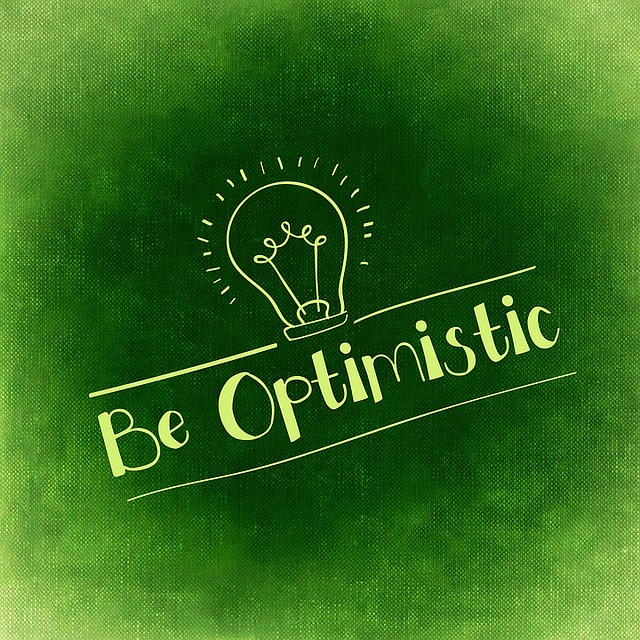 What does it mean to Be Optimistic? It means to be hopeful and confident about the future!

The month of September is National Breakfast Month!

Having a collection of great breakfast recipes is a healthy diet habit that can help you start your day with a health, rather than grabbing a caloric diet bomb from your local coffee shop. Breakfast fuels your metabolism and is the most important meal of the day. Yet many of you skip it, because of lack of hunger, feeling sick, bloated, or lacking the time to fix a meal. 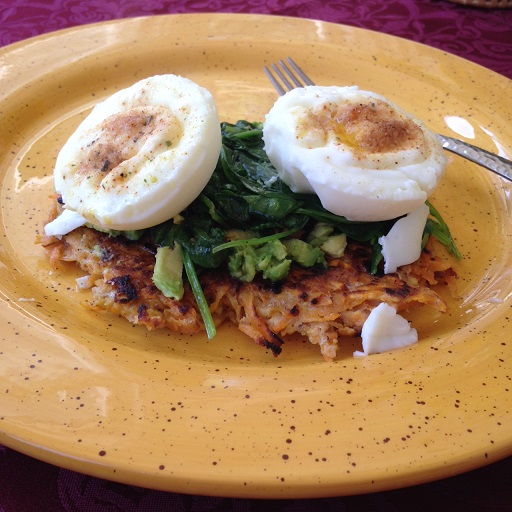 Find out more information and check out some of Kerry's favorite Healthy Breakfast Recipes from her Healthy Diet Habits website!

1. The quality of being munificent; generosity.

Return from September 16 to Holidays and Observances Home Page