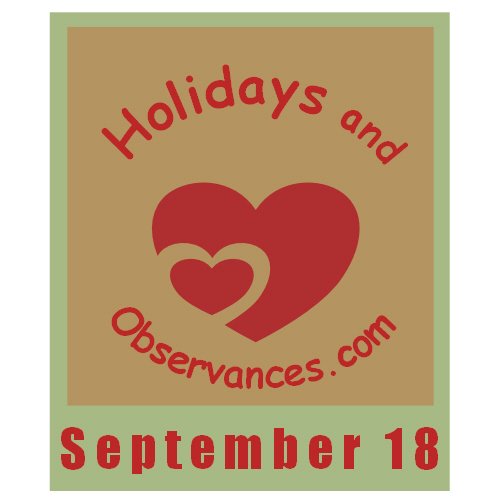 2022 Daily Holidays that fall on September 18, include:

2022 Weekly Holidays that include September 18, are:

2022 Monthly Holidays that include September 18, are: 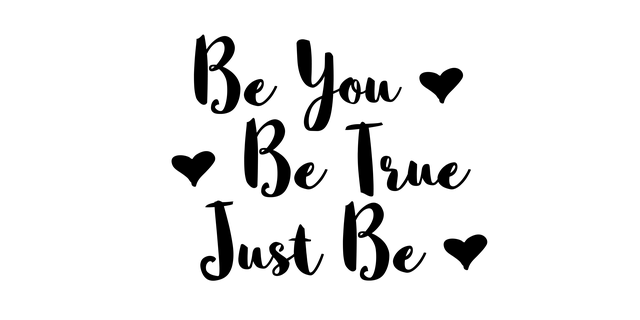 In life, your thoughts can get you into trouble. An action or behavior is preceded by a feeling, which is preceded by a thought. You have thought about each action that you’ve done in life. 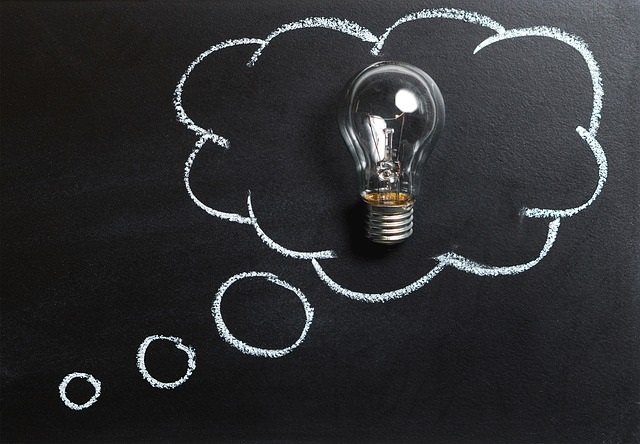 Your thoughts affect your weight, and whether you will be successful in the action, of weight control, or weight loss.

Understanding your thoughts, will help you in developing Healthy Diet Habits, and Lifestyle Solutions for weight control. To lose weight, you might need to first, train your brain!

Find out more about your thoughts from Kerry's Healthy Diet Habits website!

Video Above: Y.M.C.A. by the Village People (Just pure fun!)

1. The phenomenon, in chemistry, physics and mathematics, of objects being unidentical mirror images of each other, like a person's left and right hands.

Return from September 18 to Holidays and Observances Home Page