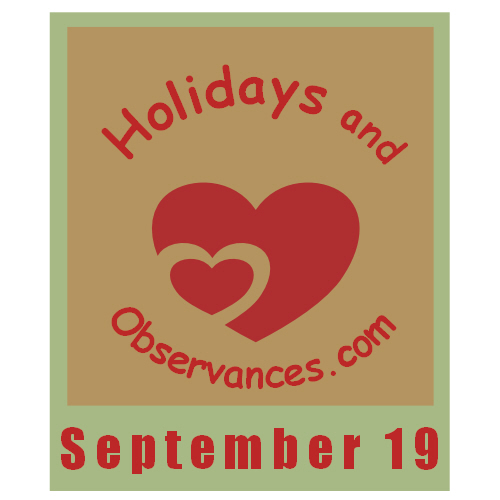 2022 Daily Holidays that fall on September 19, include:

2022 Weekly Holidays that include September 19, are:

2022 Monthly Holidays that include September 19, are:

A Ready Made Emergency Kit, is the easiest way in my opinion to prepare for a potential natural disaster. A survival kit can be purchased ready to go with the majority of the emergency supplies that you would need, in order to be prepared. 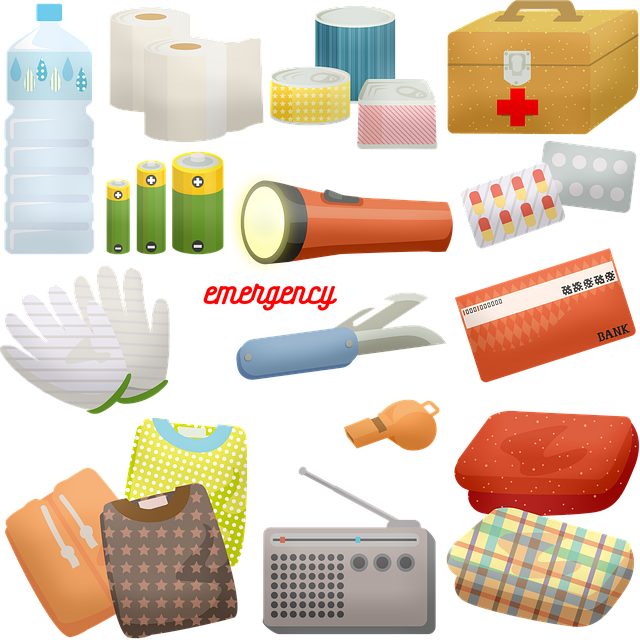 Additional emergency supplies can be added in addition to a ready made survival kit, but this would give you the basics.

The Dave Matthews Band: Crash Into Me

1. To criticise with excessive and unexpected harshness.

Return from September 19 to Holidays and Observances Home Page