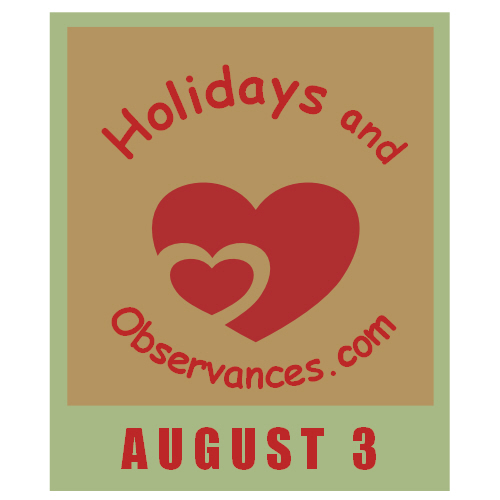 2022 Daily Holidays that fall on August 3, include:

2022 Weekly Holidays that include August 3, are:

2022 Monthly Holidays that include August 3, are:

Eating triggers fill your environment. No matter how hard you work to develop healthy diet habits, you will still have to contend with food triggers. It is hard to go through the day without being triggered to eat. There is the work break room loaded with goodies, donuts again, and the dreaded snack machine that calls your name. There’s the endless candy bowl on your office mate’s desk, followed by the free sodas that your company provides. Your favorite fast food waits on every corner, which type will you have today? 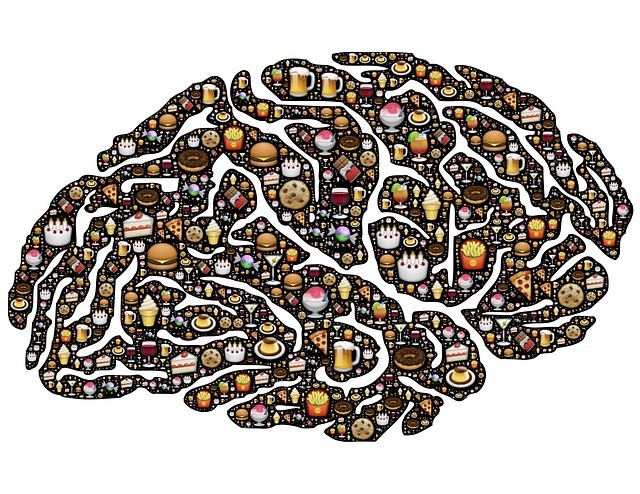 Above, is Into the Grove by Madonna which hit #1 in the UK on August 3, 1985.  The song was featured in the film Desperately Seeking Susan which starred Madonna.

1. To remove those parts of a text considered offensive, vulgar, or otherwise unseemly.

Return from August 3 to August Holidays

Return from August 3 to Holidays and Observances Home Page