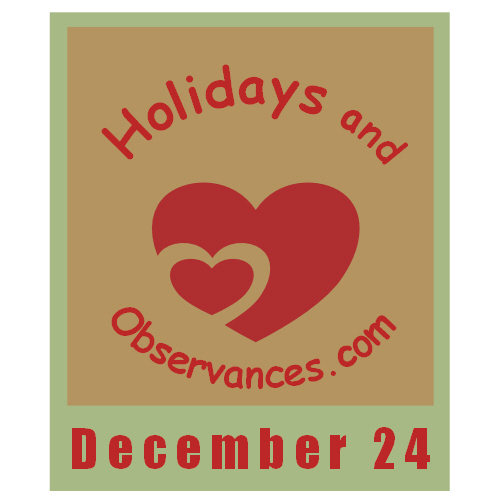 2022 Daily Holidays that fall on December 24, include:

2022 Weekly Holidays that include December 24, are:

2022 Monthly Holidays that include December 24, are: 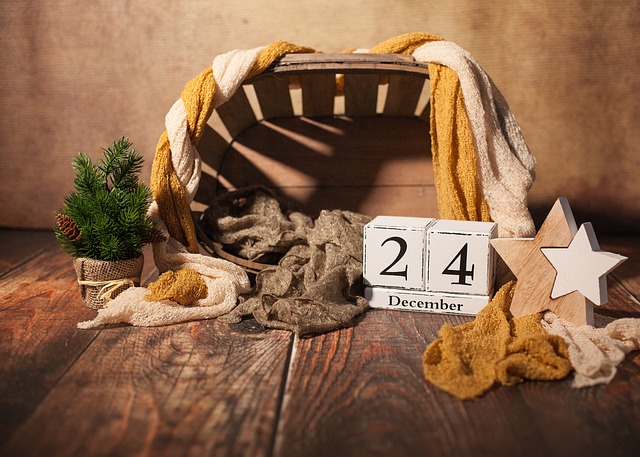 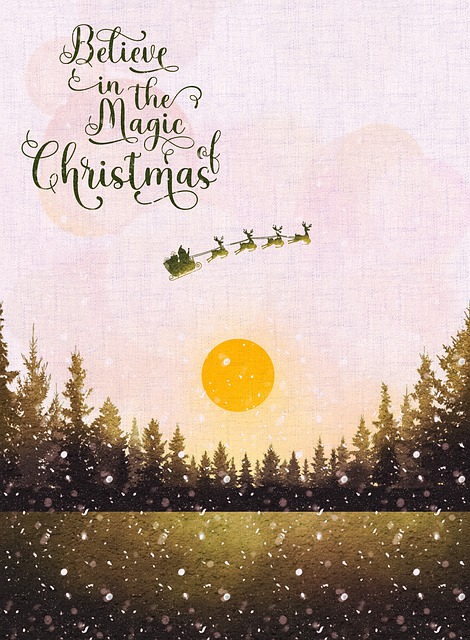 Believe in the Magic of Christmas!

1. To succeed (often clumsily) despite being ill-equipped or inadequately trained.

Return from December 24 to December Holidays

Return from December 24 to Holidays and Observances Home Page