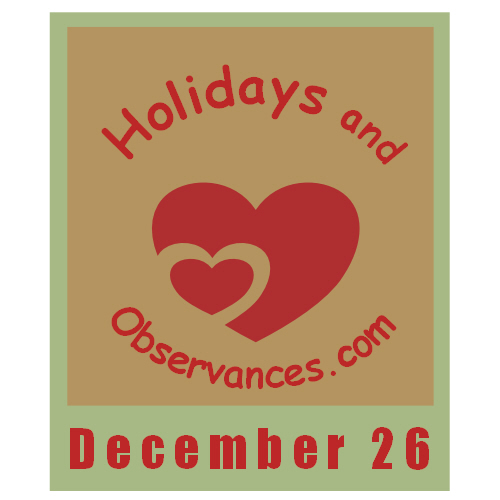 2022 Daily Holidays that fall on December 26, include:

2022 Weekly Holidays that include December 26, are:

2022 Monthly Holidays that include December 26, are: 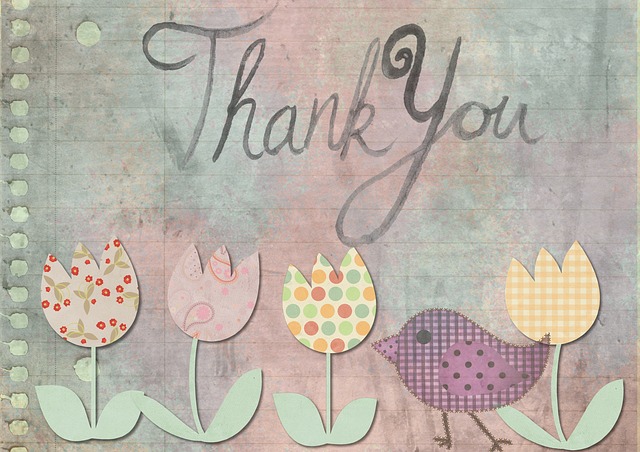 Christmas is about GIVING, but everyone likes to feel appreciated.  It's an awesome habit to send a thank-you note when someone gives you a gift, or helps you out etc. If you don't have the money for thank you cards / postage to mail them, then you can always pick up the phone and do a thank you or write a social media message. Point is, let them know that your gift or time has been appreciated! It means a lot to take the time to do this!

See these pages on Kerry's Healthy Diet Habits website for ideas on what to do with all your Christmas Food leftovers:

1. The simple material pleasures of life.
2. Lively fun and merrymaking. 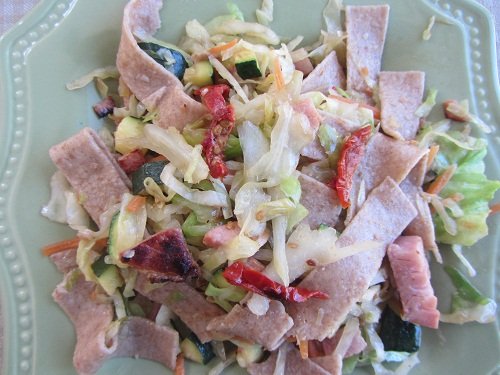 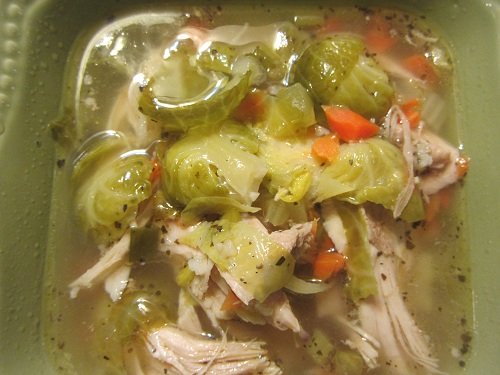 Return from December 26 to December Holidays

Return from December 26 to Holidays and Observances Home Page