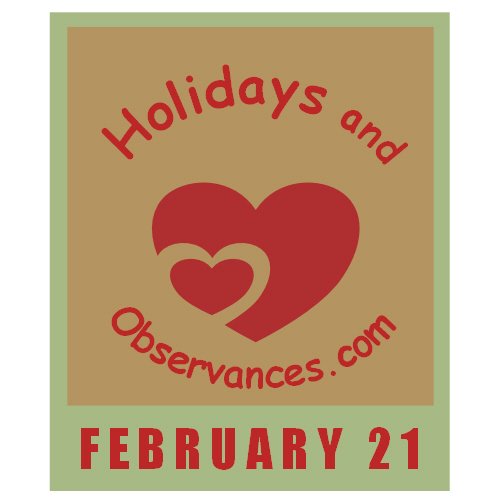 2023 Daily Holidays that fall on February 21, include:

2023 Weekly Holidays that include February 21, are:

2023 Monthly Holidays that include February 21, are:


Erma Bombeck, an American humorist was born on this day in 1927, and passed away on April 22, 1996.  She wrote a newspaper column from the mid 1960's until the late 1990 that described suburban home life and motherhood, which was published in over 900 newspapers, and read by 30 million people. She also wrote 15 books with most of them becoming bestsellers. 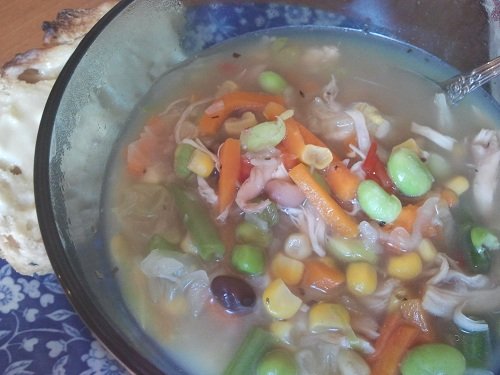 The Holidays and Observances Recipe of the Day for February 21, is an Easy Chicken Soup Recipe from Kerry, of Healthy Diet Habits. 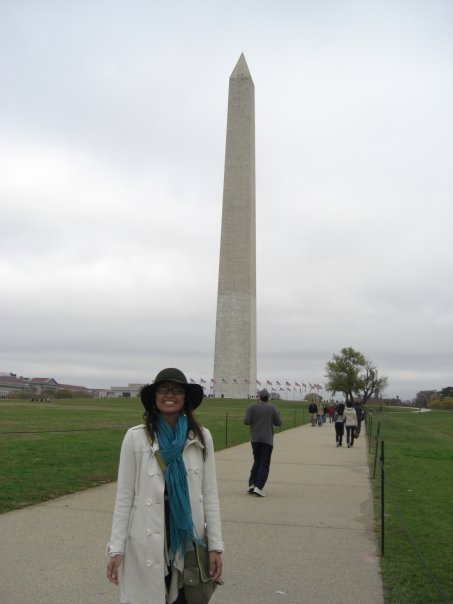 More happenings on this day:


Flash back to Junior High for Climax' Precious and Few that was certified gold in 1972!  Loved this song...his fringed white shirt, not so much!!

1. (idiomatic, of a television program or other narrative) To undergo a storyline development which heralds a fundamental and generally disappointing change in direction.
2. (more generally) To experience a decline in quality, appeal, popularity, etc.

Return from February 21 to February Holidays

Return from February 21 to Holidays and Observances Home Page