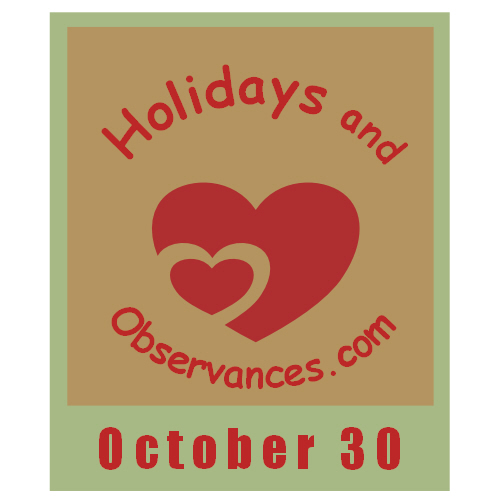 2022 Weekly Holidays that include October 30, are:

2022 Monthly Holidays that include October 30, are:

The Astrological Sign for October 30 is Scorpio which spans from October 23 to November 21. 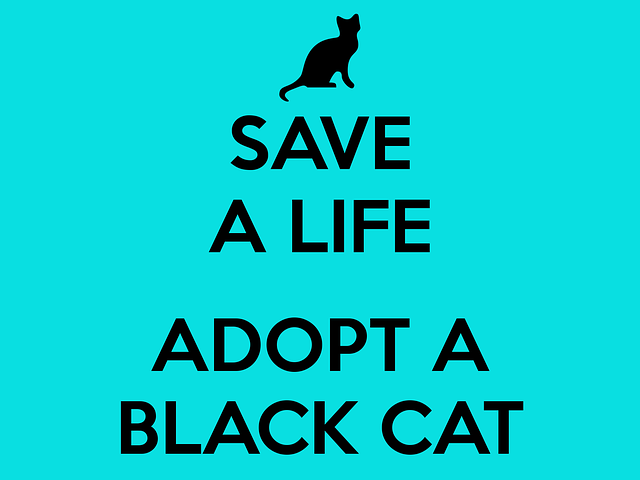 Check out our Black Cats and Halloween page - Keep your black cats safe this time of year! 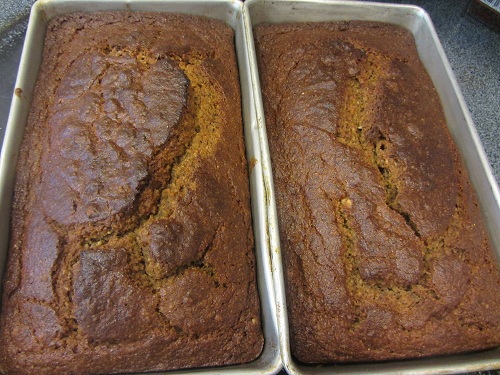 This eggless pumpkin bread recipe has been my go to recipe for many years. It's eggless for those allergic to eggs, is simple, and always turns out well. It does well with whole wheat pastry flour!

You can find this pumpkin bread recipe on Kerry's Healthy Diet Habits Website!

You can also try her Healthy Pumpkin Bread Recipe which is a must to welcome in the fall season! This recipe is lightened with applesauce and uses whole wheat pastry flour for a healthier product!

1. (programming, slang) A Perl user working on shared source code who has been temporarily designated as the only person who is allowed to make changes